ICC: Our thoughts and prayers are with the victims of the terror attacks in Las Vegas, and Edmonton

The recent terror attack in Las Vegas touched home, as 4 Canadians were confirmed to be among the 59 people killed in the mass shooting, with numerous Canadians among the wounded.

At home, within our borders, the terror attack in Edmonton injured 5.

The recent terror attacks have left many families traumatized. Many grieving the tragic and bitter loss of their loved ones.  As Global Citizens, the pain extends to us all. 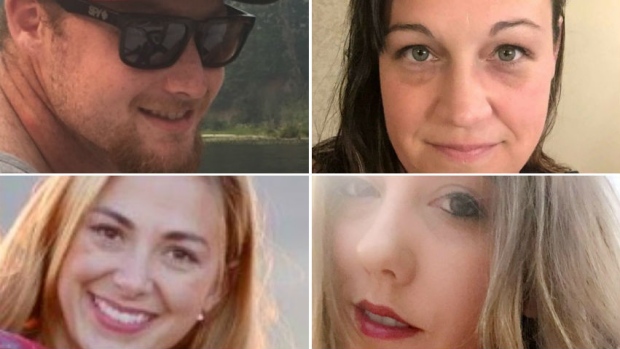 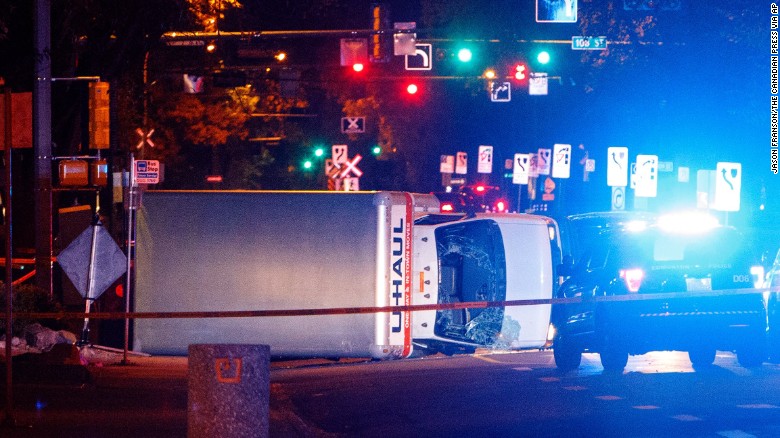 In regards to the hateful and violent terror attacks in Las Vegas, and Edmonton, the Iranian Canadian Congress extends its condolences to the families of the victims, and stands in solidarity with the people of the United States. Let us stand together with a united prayer and a fervent hope for peace and the eradication of violence and terrorism across the world.