Canada must side with its EU allies in protecting this important non-proliferation agreement and in advancing peace and stability in the Middle East. 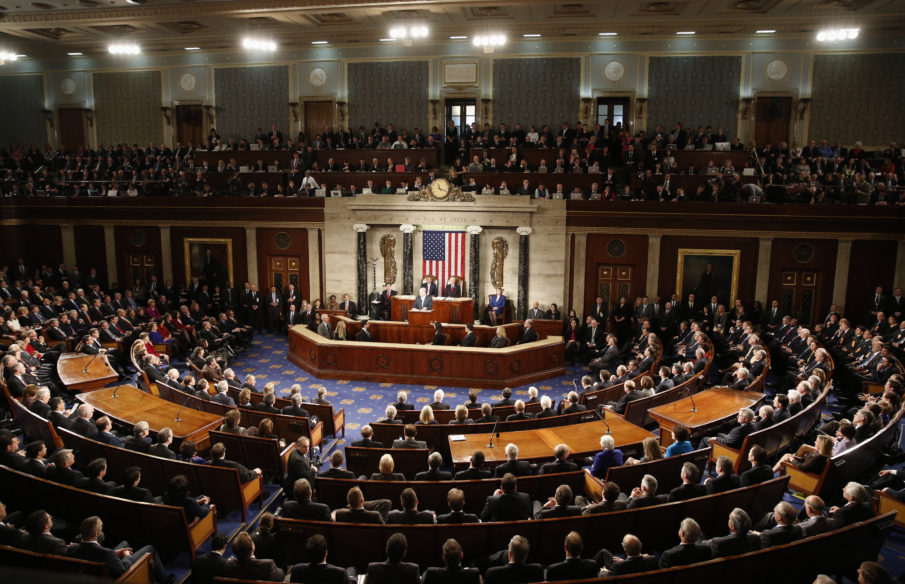 The Iranian Canadian Congress (ICC) is deeply concerned about the passing of new US sanctions on Iran yesterday. These sanctions are a clear violation of the nuclear deal (Joint Comprehensive Plan of Action or JCPOA) signed between Iran and major world powers in 2015 and endorsed by UN Security Council resolution 2231. The maintenance of this deal is not only essential for the security and stability of the Middle East region but that of the world at large. Today, the ICC calls on the Canadian government to reaffirm its commitment to the deal and to side with its EU allies who signed the deal in 2015 in protecting this crucial agreement.