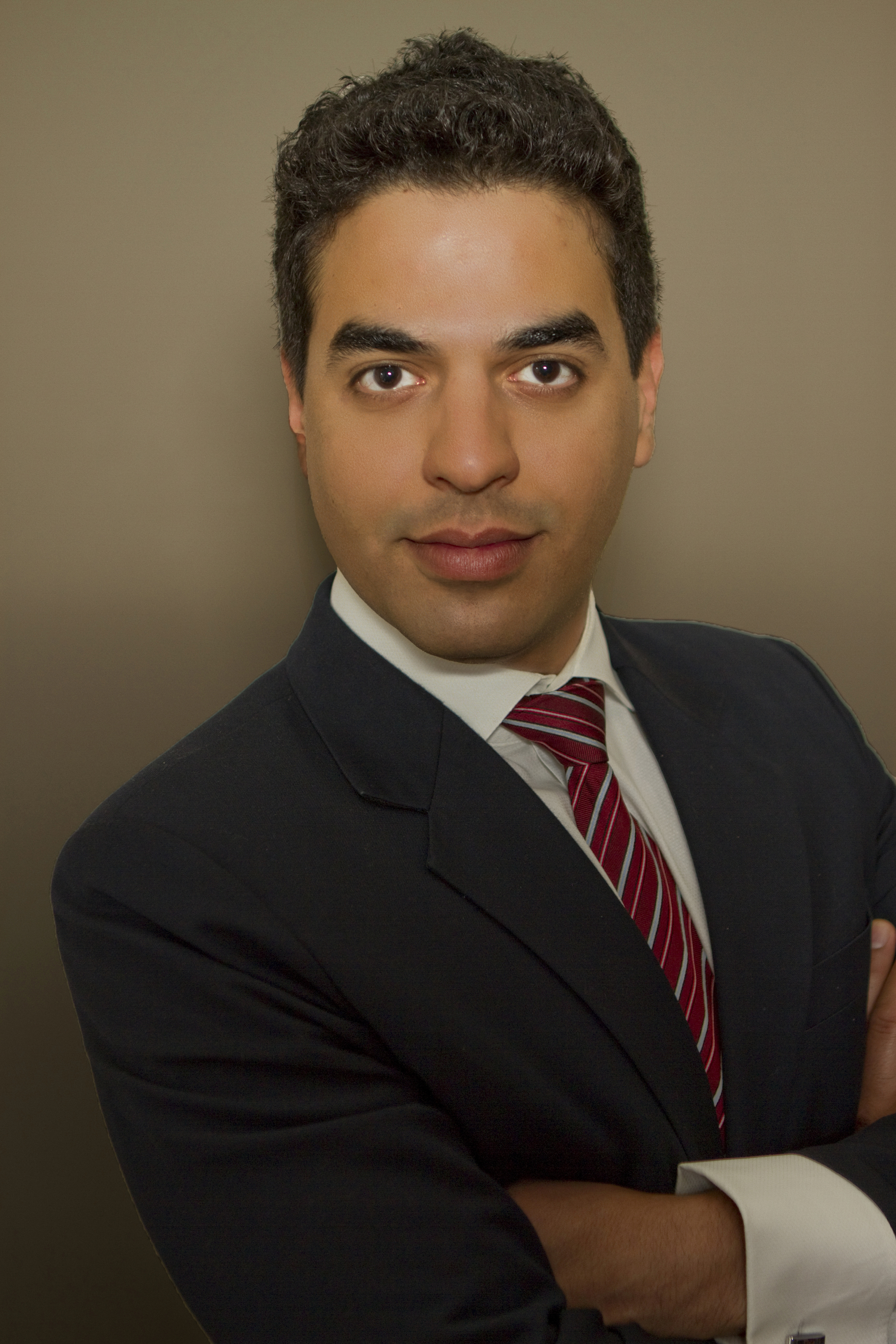 Behrouz Amouzgar is a business and real estate lawyer and the founder of Lexpand Legal Professional Corporation. He advises clients on a broad range of corporate/commercial and real estate matters with a focus on corporate structuring and real estate and business transactions.
Behrouz Amouzgar holds a Juris Doctor and a Certificate of International Business Law from Queen’s University, Faculty of Law, and a B.Sc. with Honours in Computer Science from York University, Faculty of Pure and Applied Science.
During his legal studies at Queen’s Law, Behrouz Amouzgar was involved in various student initiatives. He was an elected member of the Law Students’ Society, an editor-in-chief of the student-run newspaper of Queen’s Law and he volunteered as a caseworker in Queen’s Legal Aid.
Behrouz supports a variety of community initiatives as a volunteer and is one of the founding members of the Iranian Legal Professionals of Ontario and a member of the board of directors of the Iranian Canadian Legal Professionals. In 2010, Behrouz Amouzgar acted as the campaign manager of a City Council candidate in the City of Toronto municipal elections. Behrouz is the Legal Advisor and the former Public Relations Director of Tirgan Festival and as a volunteer, he provides probono legal services to a number of other non-profit organizations.
Prior to forming the law firm of Lexpand, Behrouz Amouzgar worked as a corporate lawyer at Gardiner Roberts LLP. 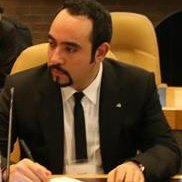 Reza was born in Tehran, Iran, and migrated to Canada in 1995. Like every other immigrant, he knows the difficulties families have to tackle to adapt to the new culture and environment. This challenge provoked him to get involved with Non-for Profit organizations and alleviate some of these challenges for his community members.  Reza has served non-for- profit organizations such as Business & Mentoring/Innovation movement/Youth for many years in different capacities. At Iranian-Community Network (IC Network) where he last served as the President, he continuously aimed to provide adequate means and resources to assist Iranian-Canadians liaise and network with others to succeed in their professional endeavors. In March, Reza was granted the 2014 Ontario Volunteer Service Awards from the Ministry of Citizenship & Immigration, Province of Ontario - in recognition of a 5 year Award for continued services with Iranian Canadian Network (IC Network).
Reza holds a BA and a post-graduate certificate in Financial Underwriting. He currently serves as the CEO of GreenFlow Financial. Reza also serves as a Director to Target Park Group Inc. as well as GreenPower Capital. With over a decade of daily operational and management experience within the Finance industry, Reza has developed many solid business affiliations and entrepreneurial skills. He is passionate about community work and getting involved in initiatives that help the overall success of the society at large.
Posted on Board of Directors by ICC Communications · August 30, 2015 1:38 AM

After immigrating to Canada from Iran in late 2004, I further pursued my education and career and I currently hold Charted Professional Accountant designation. I am fluent in both Farsi and English allowing me to better connect with my fellow Iranian-Canadians. I have been working in different areas of accounting and finance for the past seven years including teaching at the Seneca College.

Previously I served as the Chief Financial Officer (CFO) for the OMID foundation Toronto chapter, a registered charity, which empowers disadvantaged young women in Iran. I have also been heavily involved with the Liberal Party of Canada during the federal election for the Markham-Thornhill, Willowdale and Richmond Hill area. I joined the UN Habitat in 2016 and worked closely with the Executives of the organization to promote and introduce the New Urban Agenda to the leaders of countries across the globe during the United Nations Conference on Housing and Sustainable Urban Development (Habitat III).

I am compassionate about giving back to the community and have volunteered my time as the Vice President of the Iranian Canadian Congress for the past two years. I am a strong advocate of promoting and protecting the rights, freedoms and interests of all Iranians in Canada while encouraging Iranian- Canadians to achieve unity in order to reach our common goals. During this process, I was able to mobilize our community members around important issues which affects a large number of community members, encouraged them to raise their concerns and to be a part of a democratic process. As a result ICC is now a strong voice for our community. I hope to maintain this initiative if elected for the second term as a board member of the Iranian Canadian Congress. 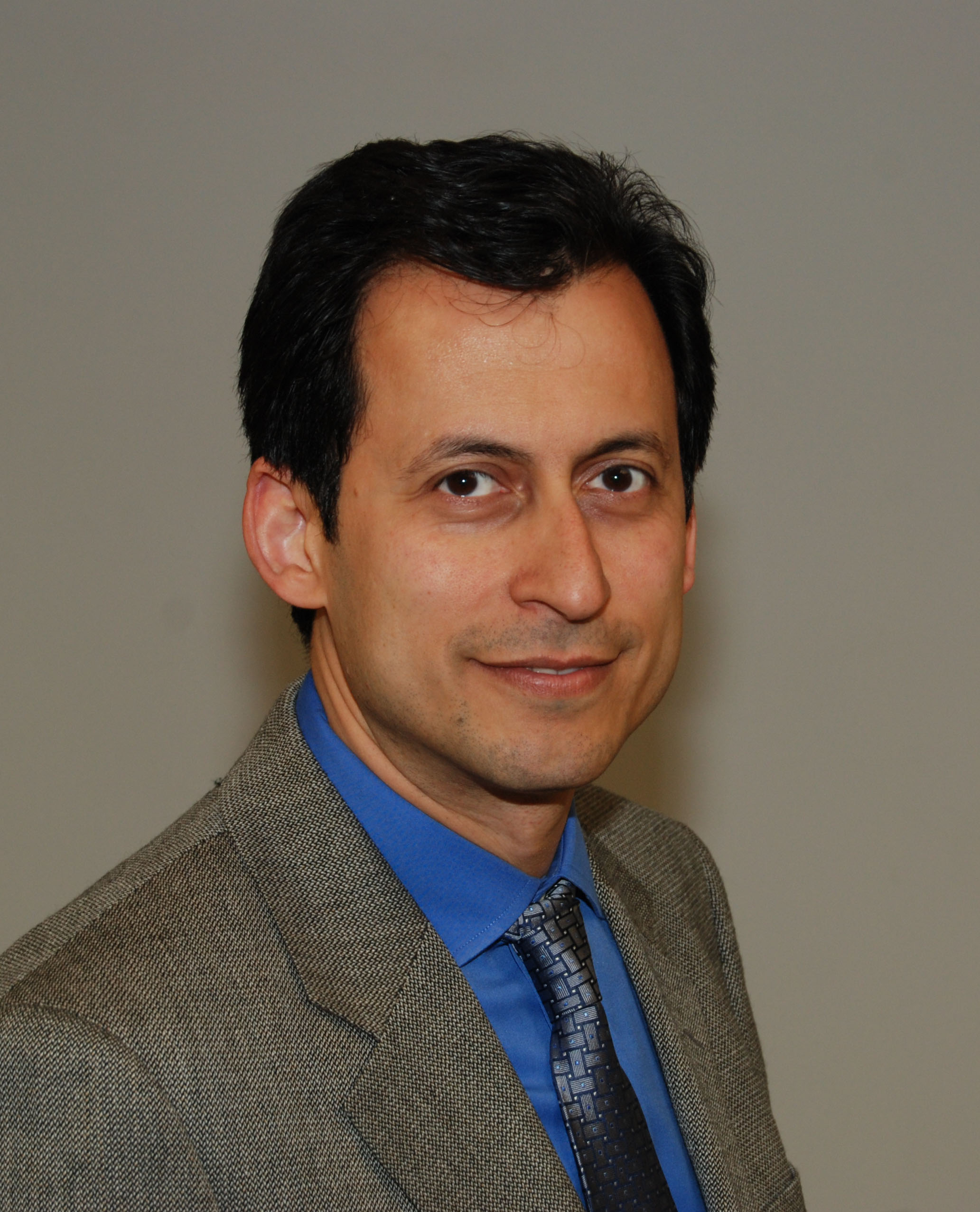 This week our Board Member and Chair of the Public Relations Committee, Bijan Ahmadi, talked to Salam Toronto to provide an update about ICC’s progress since the last Annual General Meeting.