ICC statement on 3rd anniversary of downing of flight PS752 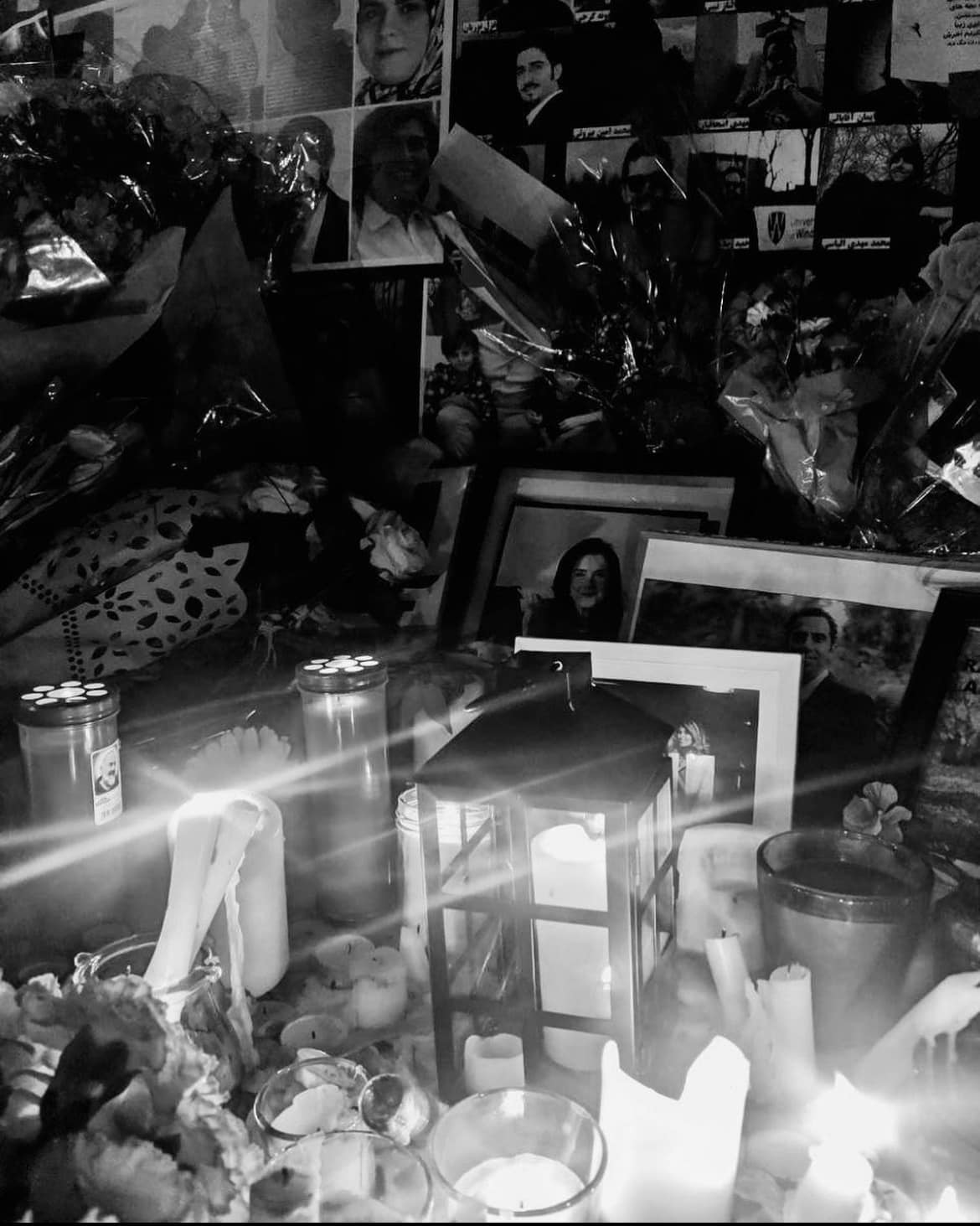 On the third anniversary of the downing of Flight PS752 by the IRGC missiles, we commemorate the victims of this tragedy as well as those who were killed in the recent protests in Iran.
With the recent development in the case of Flight PS752, we hope that truth will prevail, and justice will be served for the flight victims and their families.
The Iranian Canadian Congress reiterates its solidarity with the Iranian people and condemns the execution of prisoners without a thorough investigation and denying them from the right to have the lawyer of their choice.
We emphasize once again that human life is sacred and should be respected. While Flight PS752 victims and those who lost their lives back in Iran are not among us, we will always remember them and cherish their memory.
Photo credit: Saman Tabasinejad
icc iranian canadian congress Flight PS752 3rd anniversary
Do you like this post?
Tweet