We are delighted to have MP Majid Jowhari, MP Ali Ehsassi and and Mr. Kiavash Najafi as our honorary co-chairs for Simorgh Gala 2016: 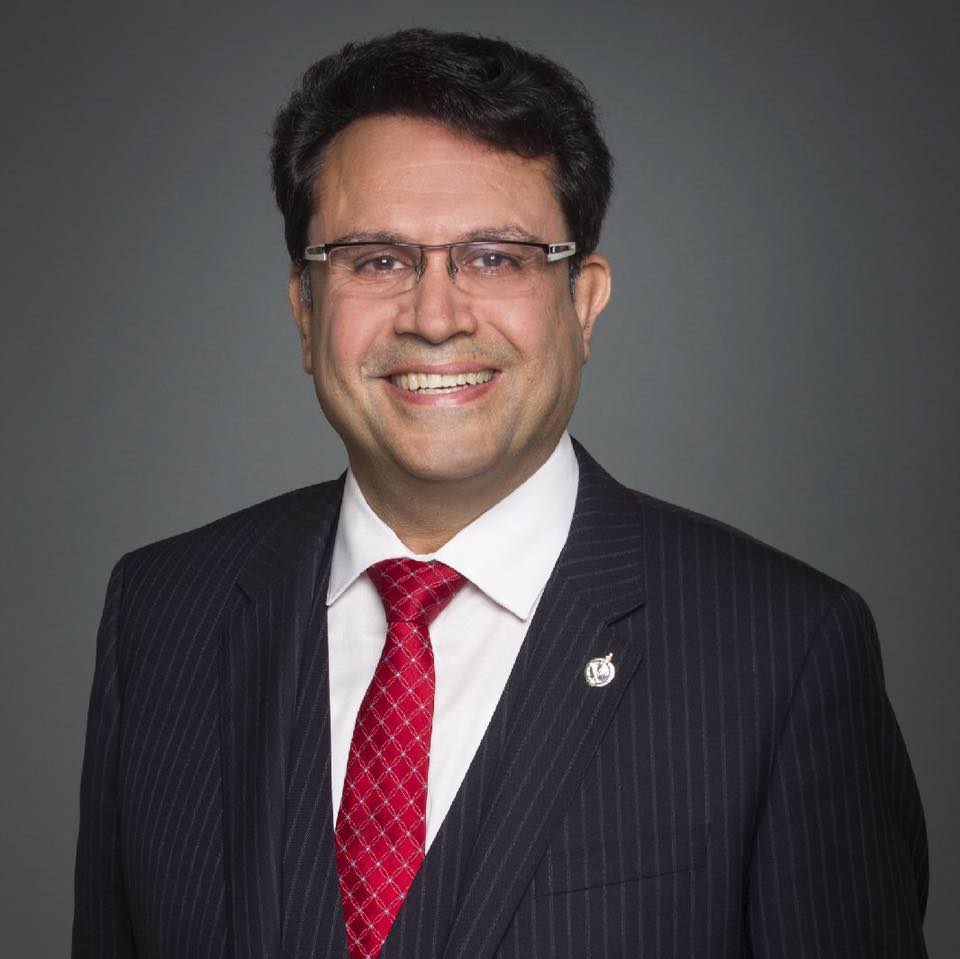 Born in Iran and immigrating to Canada at the age of 18, Majid quickly learned the importance of hard work and the promise of a better life. He earned a Bachelor of Technology in Industrial Engineering from Ryerson Polytechnic Institute and Master’s degree in Business Administration from York University before pursuing a career in business and management consulting. Extensive international travel instilled in him a deep appreciation of global diversity. Most recently, he spent over 7 years as owner, CEO, and managing director of his own management consulting firm.

Elected to the House of Commons in 2015, Majid is proud to bring a unique perspective to our most important federal institution. Majid is a long-time resident of Richmond Hill with his wife Homeira and two children. 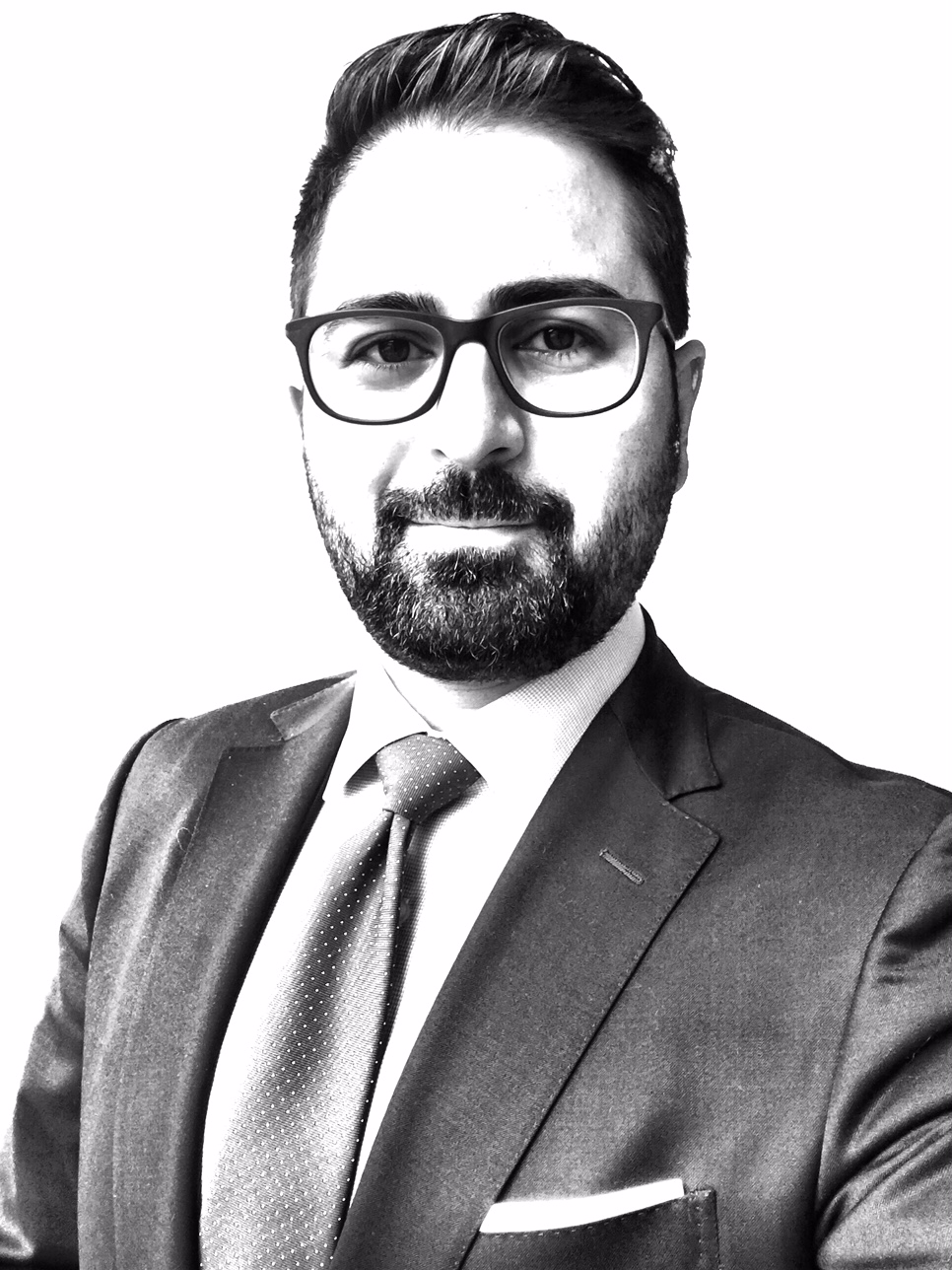 Kiavash Najafi is a progressive political strategist and communicator living in Ottawa. He was born and raised in Iran, migrating to Canada with his family in 1999. Soon after his arrival, he began volunteering with the New Democratic Party (NDP) and a number of community organizations focused on fighting poverty, promoting human rights and opposing Canada's involvement in the Iraq war. He began working for the NDP in 2006 and became a trusted foreign policy advisor for party leader Jack Layton. He coordinated Layton's campaign in support of jailed Iranian-Canadian journalist Maziar Bahari. As assistant to NDP MP Paul Dewar, he advised the party through its strong support for engagement and human rights in Iran. Kiavash also served as the Press Secretary for the official opposition from 2013 to 2015. Kiavash currently works as the Director of Policy and Communications for a union of public service professionals.

Previously, Ali has worked as a lawyer in the private sector and as a civil servant at the provincial and federal levels. His extensive professional experience gives him the knowledge to get things done in government.

Born in Geneva and raised in New York City and Tehran, Ali settled in North York with his family in his early teens. He is a graduate of the University of Toronto (B.A.), attended the London School of Economics (M.SC.) and received degrees from Osgoode Hall Law School (LL.B) and Georgetown University in Washington, DC (LL.M).

In Willowdale, Ali has been a strong advocate for increased federal support for local infrastructure needs. These investments would not only reduce many of our local issues, but also create conditions for future economic growth.