The New Democratic Party leadership race is underway, the outcome of which will have serious implications for the future of the NDP, its policies and the general direction that the Party will come to adopt for years to come. 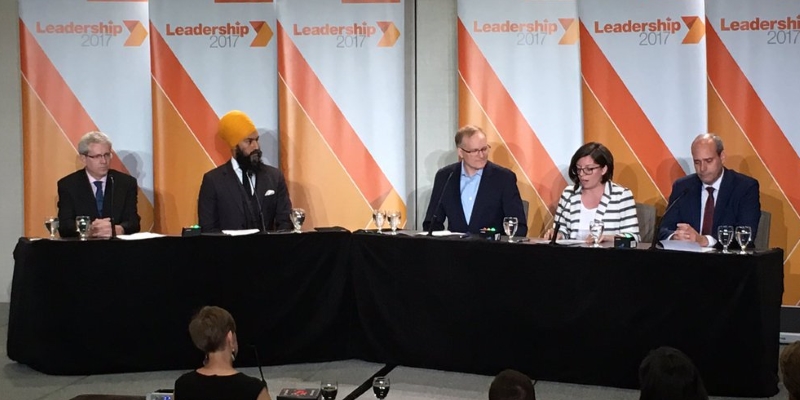 The importance of our community’s involvement with all of Canada's major political parties:

Traditionally, Iranian Canadians have found their voice within the Liberal Party, and their support has given crucial help to this party time and time again in election time and beyond. However, given the ever-growing competition in Canada’s multi-party political landscape, it is time for Iranian-Canadians to diversify their political investments and to engage with all major political parties in Canada for the representation of their interests.

Why our community should be involved with the current important NDP leadership race:

Currently, the New Democratic Party leadership race is underway, the outcome of which will have serious implications for the future of the NDP, its policies and the general direction that the Party will come to adopt for years to come. The Iranian-Canadian community should get involved in the NDP leadership race and communicate their concerns to the candidates aspiring to lead the Party.

Canada’s political system rests on a multi-party arrangement and it is imperative that the concerns of Iranian Canadians are heard and represented all across the Canadian political landscape. This would allow the Iranian-Canadian community to communicate more effectively with elected representatives and strengthen the community’s presence in Canadian civic and political life so that we, as a community, can better protect the rights and dignity of Iranian Canadians. We therefore ask that interested community members consider becoming members of the New Democratic Party and vote in the upcoming leadership election. By becoming members during this important time, Iranian-Canadians can help shape the direction of the party, and by extension the whole of federal politics, for years to come.

How to join NDP membership:

We are working to build an organized group of NDP members from the Iranian Canadian community. Please follow the two steps below to register for NDP membership before August 17, 2017 and make sure you provide us your contact information.

Step 2: Fill out this simple form from the ICC to provide us with your contact information. This way we will be able to contact you with updates about the NDP leadership race, especially updates related to the Iranian Canadian community. Click here to fill out ICC's subscription form. 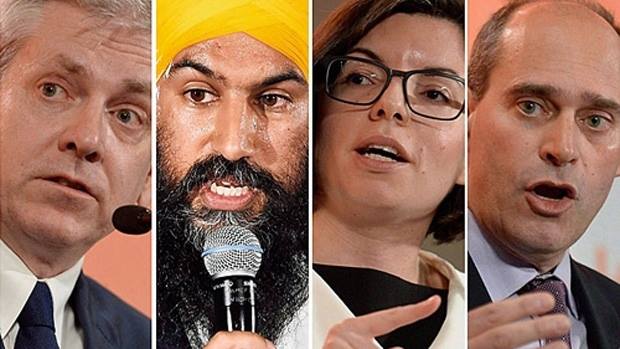