Here is a statement from the Iranian Canadian Congress (ICC) about Prof. Hoodfar's release:

The Iranian Canadian Congress is very happy to learn that Professor Homa Hoodfar was released from detention yesterday and is on her way back to Canada. We congratulate Prof. Hoodfar’s family for this great news. After meeting with government and elected officials on multiple occasions regarding Professor Hoodfar’s arrest, the ICC recognizes the hard work that went into her release. We take this opportunity to thank Minister Dion, Parliamentary Secretary Alghabra and all officials at Global Affairs Canada who worked tirelessly on Homa’s case.

Professor Hoodfar’s case once again shows the power of dialogue to achieve positive results for Canada and its citizens, and signals that continued diplomatic engagement with Iran is not only possible but also highly desirable. As mentioned by the Prime Minister in his statement on Professor Hoodfar’s release, Canada secured this release by working with Oman, Italy, and Switzerland, all of whom have a formal diplomatic presence in Iran unlike Canada. While this international cooperation should no doubt be appreciated, a direct diplomatic channel with Iran would have made it easier for Canada to advocate for individuals such as Professor Hoodfar. Nevertheless, the Iranian Canadian Congress sincerely thanks all those involved in these discussions under difficult circumstances, including Canadian officials, members of the Government active on this case, and Canada’s international partners. 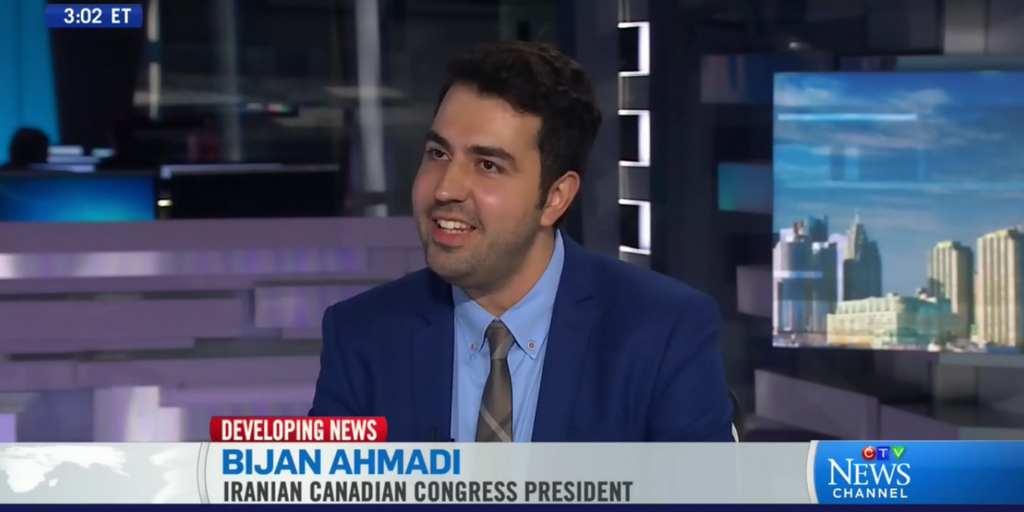