Where Do Canada's Political Parties Stand on Iran?

Where Do Canada's Political Parties Stand On: Iran?

As part of the ICC's Federal Election Initiative, the ICC has reached out to Canada's political parties and their candidates to discover their policies on the following ICC priority policies: Canada’s Iran Policy, Accreditation of Foreign Trained Professionals, Combatting Racism and Discrimination. The first of this series is Canada's Iran Policy. Below, we describe the policies of each party, either from their own communications with the ICC or through their actions and most recent public statements, focusing on diplomatic relations and the Iran Nuclear Deal or JCPOA. 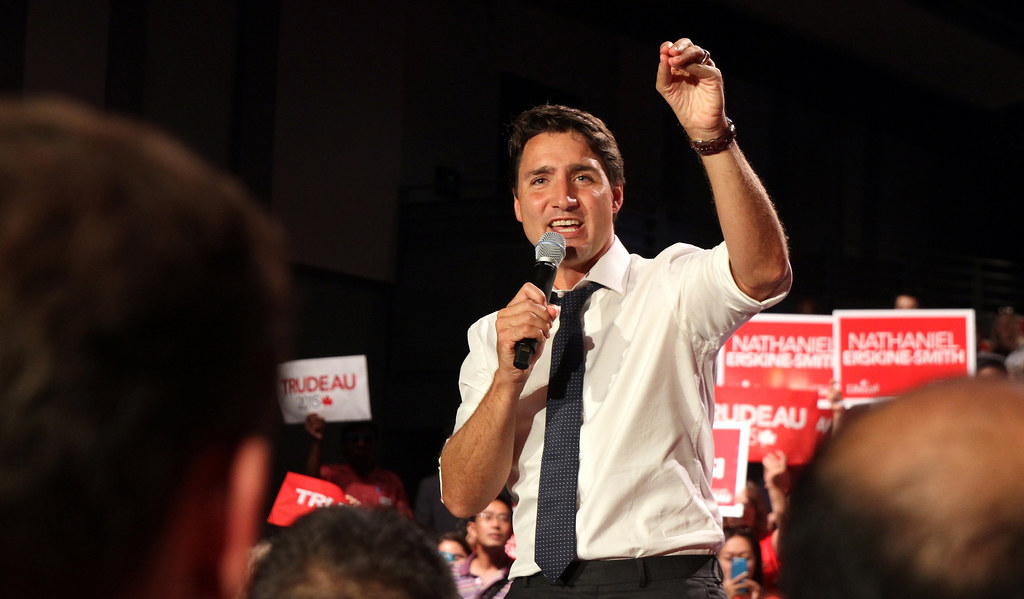 Summary: The Liberal Party and Justin Trudeau promised to reopen the embassies in 2015, but have not fulfilled the promise after 4 years of being elected. Despite the fact that the Prime Minister and most of the Liberal caucus voted for the Conservative Motion condemning Iran and freezing any efforts to re-establish relations with Iran, Liberal MP Rob Oliphant recently said that the Liberal government is still committed to reestablishing relations with Iran on condition that Iran respects “international standards”. Richmond Hill Liberal MP Majid Jowhari sponsored a parliamentary petition instigated by the ICC calling for the government to reestablish relations with Iran in 2016.

Prime Minister Trudeau promised during the 2015 election campaign that he would reopen the embassy if elected. However, he did not deliver on this promise during the first 4 years of his mandate. In a recent interview with the Iranian Canadian Journal former Parliamentary Secretary to the Minister of Foreign Affairs Rob Oliphant said: the Liberals are still committed to diplomacy with Iran however, they expect the Iranian government to respect “international standards”.

In September 2016, Liberal MP Majid Jowhari (Richmond Hill) sponsored a parliamentary petition initiated by the ICC calling for re-engagement with Iran and re-opening of the embassies. The petition gathered nearly 16,000 signatures in few months from across Canada.

June 2018 Conservative Motion Against Iran: Nearly all Liberal MPs, including the Prime Minister, voted for a Conservative motion condemning Iran and calling on the Government of Canada to halt all negotiations for re-establishing diplomatic relations with Iran. Iranian-Canadian Liberal MPs Majid Jowhari and Ali Ehsassi were among the Liberals who were not present during this vote.  Richmond Hill MP Majid Jowhari also released this statement supporting the re-establishment of relations with Iran.

Iran Nuclear Deal and Sanctions: The Liberal government of Prime Minister Trudeau supported the Iran nuclear deal (JCPOA) and lifted most of Canada’s sanctions against Iran upon signing of the agreement and pursuant to the UN Security Council resolution 2231. The Liberal government has also provided $11.5 million in voluntary contributions to the International Atomic Energy Agency (IAEA) specifically to support the Agency’s work with respect to its mandate in monitoring and verifying Iran’s implementation of its JCPOA commitments. In a response to the ICC, Minister Freeland’s office said: “our government believes that the JCPOA, which was agreed to with Iran in 2015 and endorsed by the UN Security Council, is essential for ensuring regional and global security.” 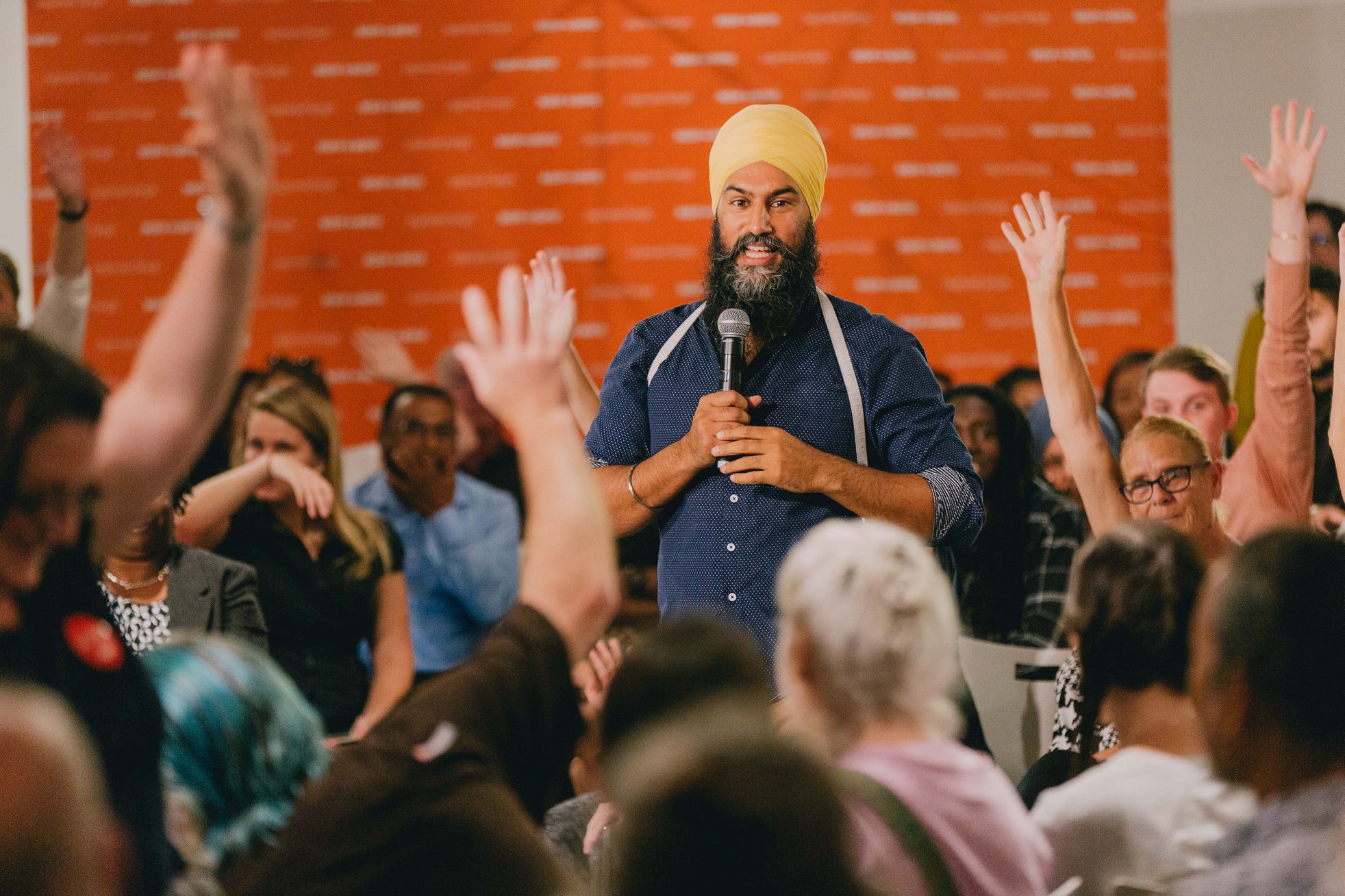 Summary: NDP Leader Jagmeet Singh, NDP foreign affairs critic Helene Laverdiere, and her successor Guy Caron have consistently supported reestablishing of relations with Iran. They have also supported the Iran Deal and along with the Greens party's Elizabeth May, were the only national party to vote against the Conservative motion calling on the government to abandon relations with Iran. NDP MP Helene Laverdiere presented a petition signed by 15,000 Canadians and instigated by the ICC calling on the government to reestablish relations with Iran.

Iran-Canada Relations: Since the NDP leadership race when the ICC reached out to him, NDP Leader Jagmeet Singh supported the reopening of the Iranian and Canadian embassies in Ottawa and Tehran. Further, at the ICC's 2016 Simorgh Gala, Leader Singh reasserted this position, asserting that the government of PM Trudeau needed to follow through on his promise to the Iranian Canadian community.

In 2019, NDP MP Helene Laverdiere presented a petition signed by 15,000 Canadians and instigated by the ICC calling on the government to reestablish relations with Iran.

Iran Nuclear Deal and Sanctions: NDP has expressed its support for the Iran nuclear agreement. NDP critic to Minister of Foreign Affairs Helene Laverdiere called on the Government of Prime Minister Trudeau in the House of Commons to do more along with EU allies to protect the nuclear agreement after Trump’s withdrawal.

June 2018 Conservative Motion Against Iran: When the Conservatives' motion on Iran came to the floor in June 2018, all the NDP members voted against it.

In a response to the ICC about their policy on Iran the NDP said:

New Democrats believe that Canadian interests are best served by a strong and principled foreign policy based on human rights, multilateralism, and the best interests of global peace and security. We are also very concerned about the current state of international affairs, and, in particular, about relations between neighbouring states in the Middle East and their various allies. At the same time, we also recognize the sovereignty of Iran over their own political, cultural, economic, and social affairs.

We believe that Canada can, and must, be a force for good in this dangerous world. As such, New Democrats believe that the first step in improving relations between our countries is the resumption of normal diplomatic relations, including the re-opening of embassies in both countries, so that both countries can resume constructive dialogue and engagement and so that citizens of both countries can receive timely and effective consular support from their respective governments. 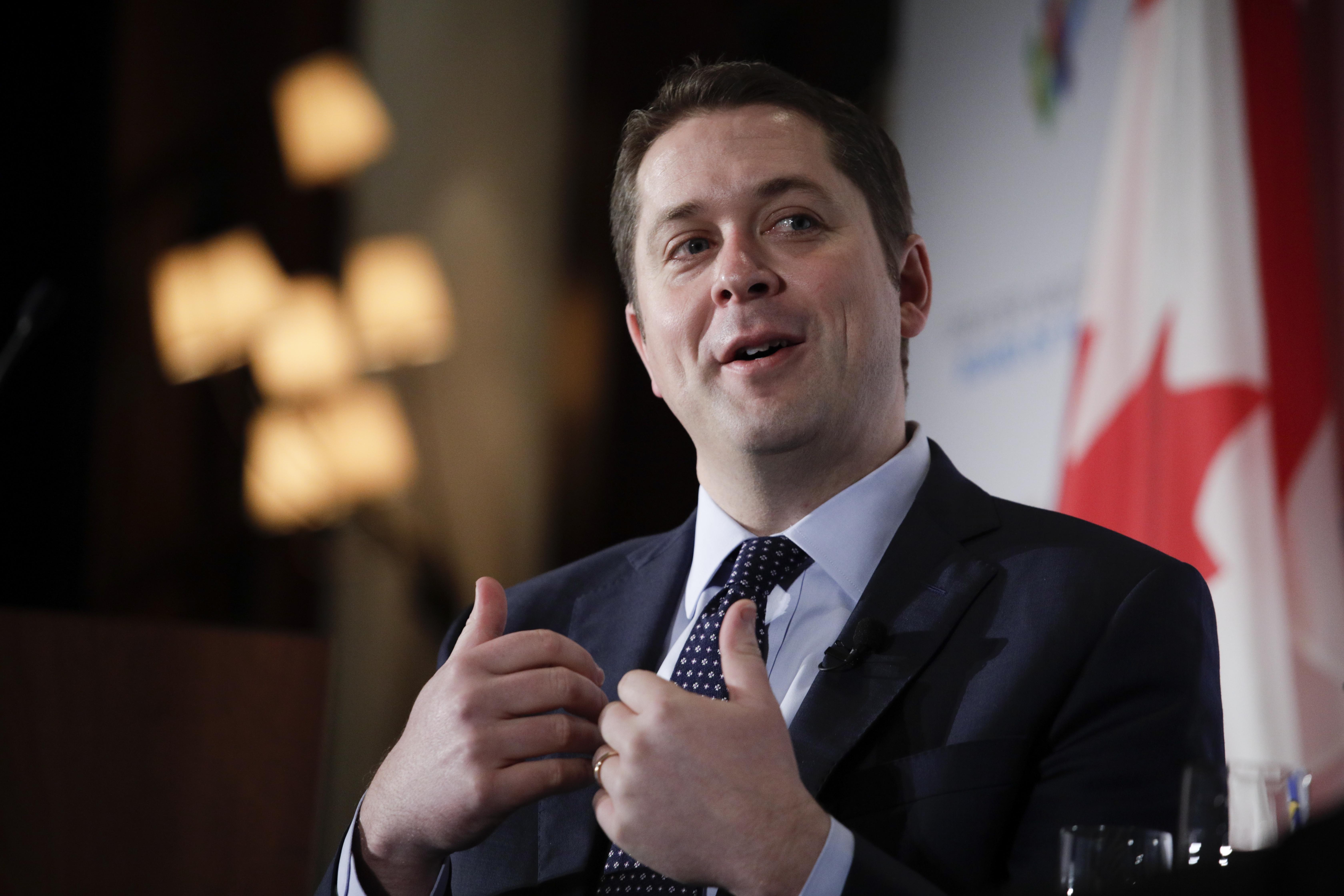 Iran-Canada Relations: Though we have not received any communications from the Conservative Party (despite numerous requests), their position seems to remain the same as in 2012 when they closed the embassy. Over the past 4 years the Conservatives on numerous occasions criticized the Trudeau government for promising re-engagement with Iran.

Conservative MP Peter Kent launched a petition against re-opening of embassies, which only gathered 607 signatures.

Former Conservative MP Tony Clement also launched a petition against Iran calling on the Trudeau government to continue listing Iran as a state sponsor of terror.

Aside from introducing the June 2018 motion condemning Iran and asking the government to halt diplomatic negotiations with Iran, the party's leader Andrew Scheer has recently announced that if elected their party will follow the Trump administration’s steps against Iran, including designating the IRGC as a terrorist entity.

Iran Nuclear Deal and Sanctions: The Conservatives did not endorse the Iran nuclear agreement and criticized the Trudeau government for adhering to the agreement and lifting Canada’s sanctions on Iran after the JCPOA was signed.