On anniversary of Iran deal, ICC urges Canadian government to re-engage with Iran

On this day two years ago, Iran and the world reached an agreement on Iran’s nuclear program, known as the Joint Comprehensive Plan of Action (JCPOA). 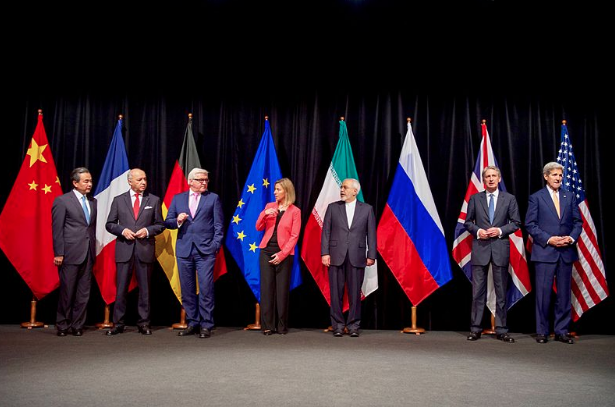 On the second anniversary of the Iran deal, the ICC urges the Canadian government to fulfil its promise to re-engage with Iran

The agreement was a landmark in world diplomacy and constituted perhaps the most significant diplomatic achievement since the Cold War. More than 90 countries and world leaders supported the agreement when it was ratified in 2015.

This included Prime Minister Justin Trudeau, who stated on many occasions before and after his election that Canada would support the deal and re-engage with Iran diplomatically and economically. Since the agreement, Iran has showed its dedication to international cooperation and has been committed to fulfilling the requirements of the deal, as noted by multiple international watchdogs including the UN’s IAEA. However, despite the promise of the Government of Canada, nearly two years have passed and the Trudeau Government has yet to meaningfully engage with Iran and the embassies in both countries remain closed.

The Iranian Canadian Congress would like to commemorate the second anniversary of this agreement by reminding the government of their promise to the Iranian-Canadian community to re-establish full diplomatic and economic relations with Iran. We ask that the Canadian government to resolve existing barriers in the path for re-engagement with Iran and re-open the Iranian and Canadian embassies in Ottawa and Tehran respectively as a matter utmost of importance.