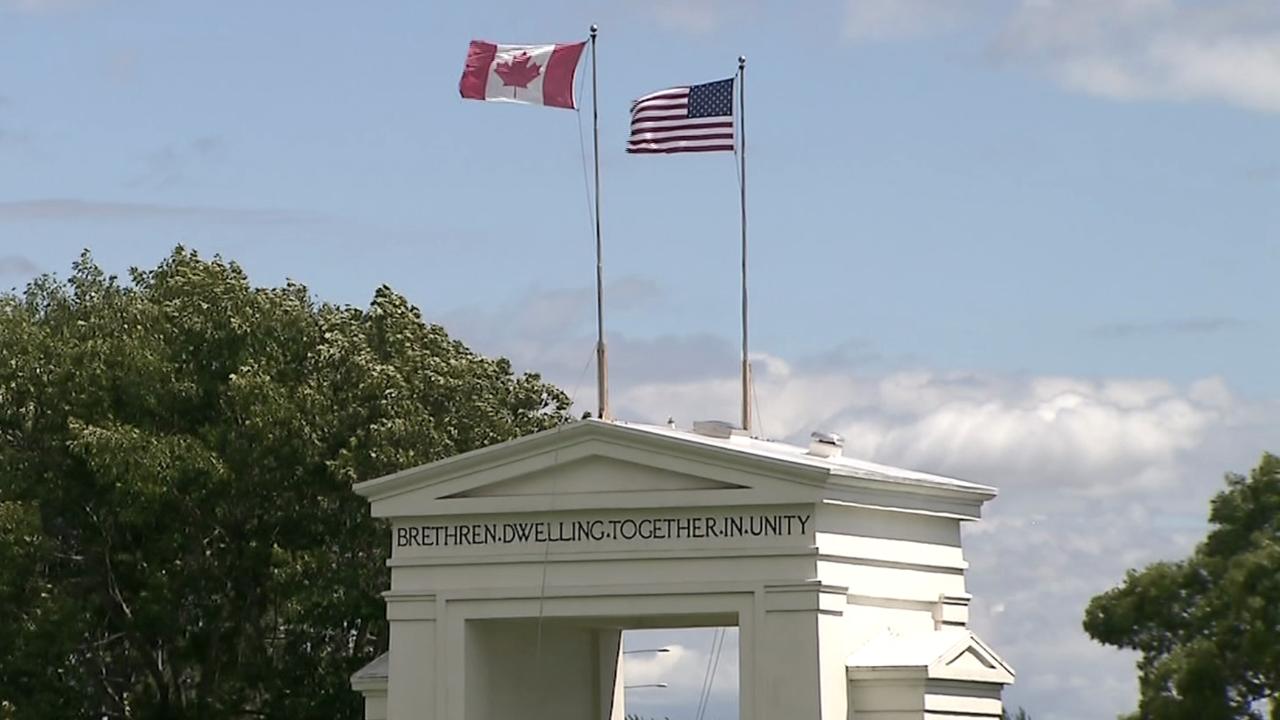 Find below a letter sent by ICC VP Pouyan Tabasinejad to Prime Minister Trudeau, Foreign Minister Champagne, and Immigration Minister Mendicino, as well as their Conservative and NDP counterparts Andrew Scheer, Erin O'Toole, Peter Kent, Jagmeet Singh, Jack Harris, and Jenny Kwan with regard to discrimination against Iranian-Canadians at the Canada-US border:

Honourable Prime Minister Trudeau, Minister Champagne, and Minister Mendicino,I am writing this letter to you on behalf of the Iranian Canadian Congress, a non-profit and non-partisan advocacy organization dedicated to defending the interests of the Iranian Canadian community, a population estimated at 300,000 across the country.Iranian-Canadian Congress has been hearing reports of Canadians of Iranian heritage are being detained and held for questioning at the Canada-USA border due to their ethnicity. Aside from facing undue delays, these individuals have been asked to answer questions about their political beliefs and their views on the recent crisis in the Middle East. This means that Canadians residents as well as citizens are being racially profiled at the US border.In some cases, Iranian-Canadians have reported being held for over 30 hours without explanation and being asked racially charged questions. Some have reported being finger printed before being sent back to Canada and are worried about what the United States plans on doing with these finger prints.There have been reports from Canadian outlets about the United States government collecting DNA samples from those who are detained at the border, which can be very dangerous for all Canadians who wish to enter the United States, whether it be for business or personal reasons.We at the Iranian Canadian Congress are requesting that the Canadian government defend the rights of Canadians at the Canada-USA border and condemn the discriminatory actions of the United States government against Canadian citizens and residents.Further, we request that an investigation be performed by the Federal government of Canada on the situation at the border, and if need be for the Canadian government to issue a travel advisory for Canadians entering the United States of America.As Canadian citizens and residents, the Iranian-Canadian community expects the Canadian government defend the dignity and safety provided to us by the Canadian Charter of Rights and Freedoms.
Sincerely,
Pouyan Tabasinejad
Vice President
Iranian Canadian Congress
References:
https://www.cbc.ca/news/canada/british-columbia/iranian-canadians-detained-interrogated-at-us-border-1.5415782
https://www.ctvnews.ca/canada/lawyer-describes-chaos-at-border-as-iranian-canadians-report-being-detained-1.4755098
https://globalnews.ca/video/6375022/u-s-iran-dispute-hits-u-s-canada-border
https://globalnews.ca/news/6373582/iranian-canadian-man-detention-us-border/
https://www.ctvnews.ca/world/u-s-to-start-collecting-dna-from-people-detained-at-border-1.4755259
Do you like this post?
Tweet