List of ICC Board Candidates 2017 Including Their Bios & Nomination Statements 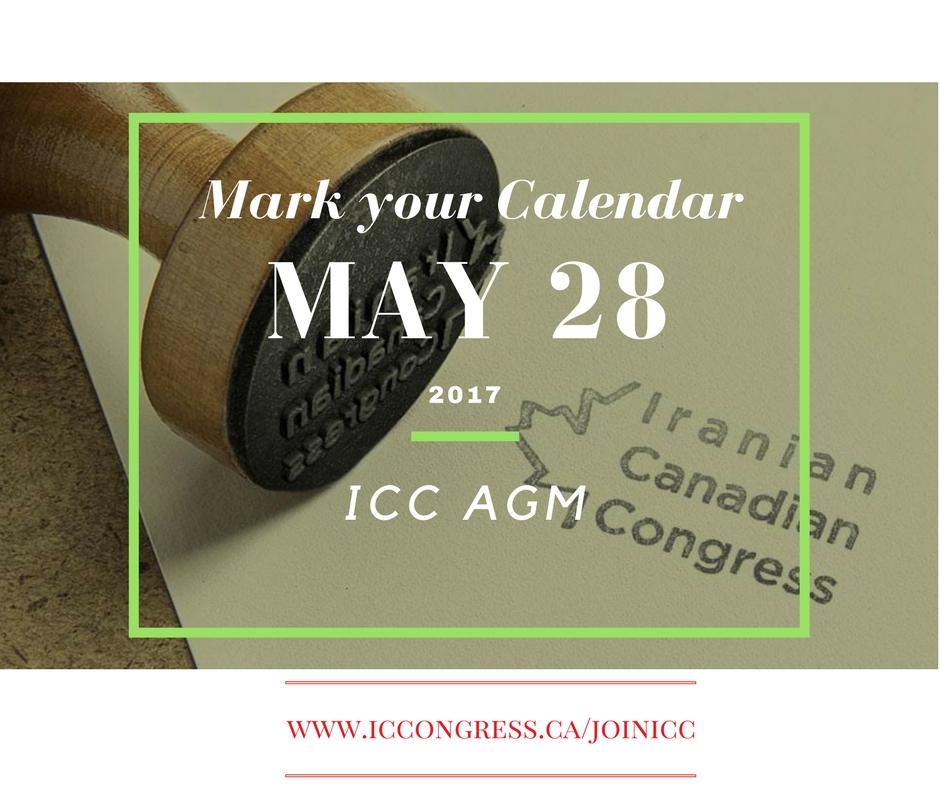 Here is a full list of candidates for the 4 available positions on the ICC Board of Directors 2017 including their bios and nomination statements*. All statements/bios are provided by the candidates and are copied here without any change/revision as sent by the candidates:

Here is the list in alphabetical order of 6 nominees who meet all the eligibility requirements stated in the ICC by-laws: 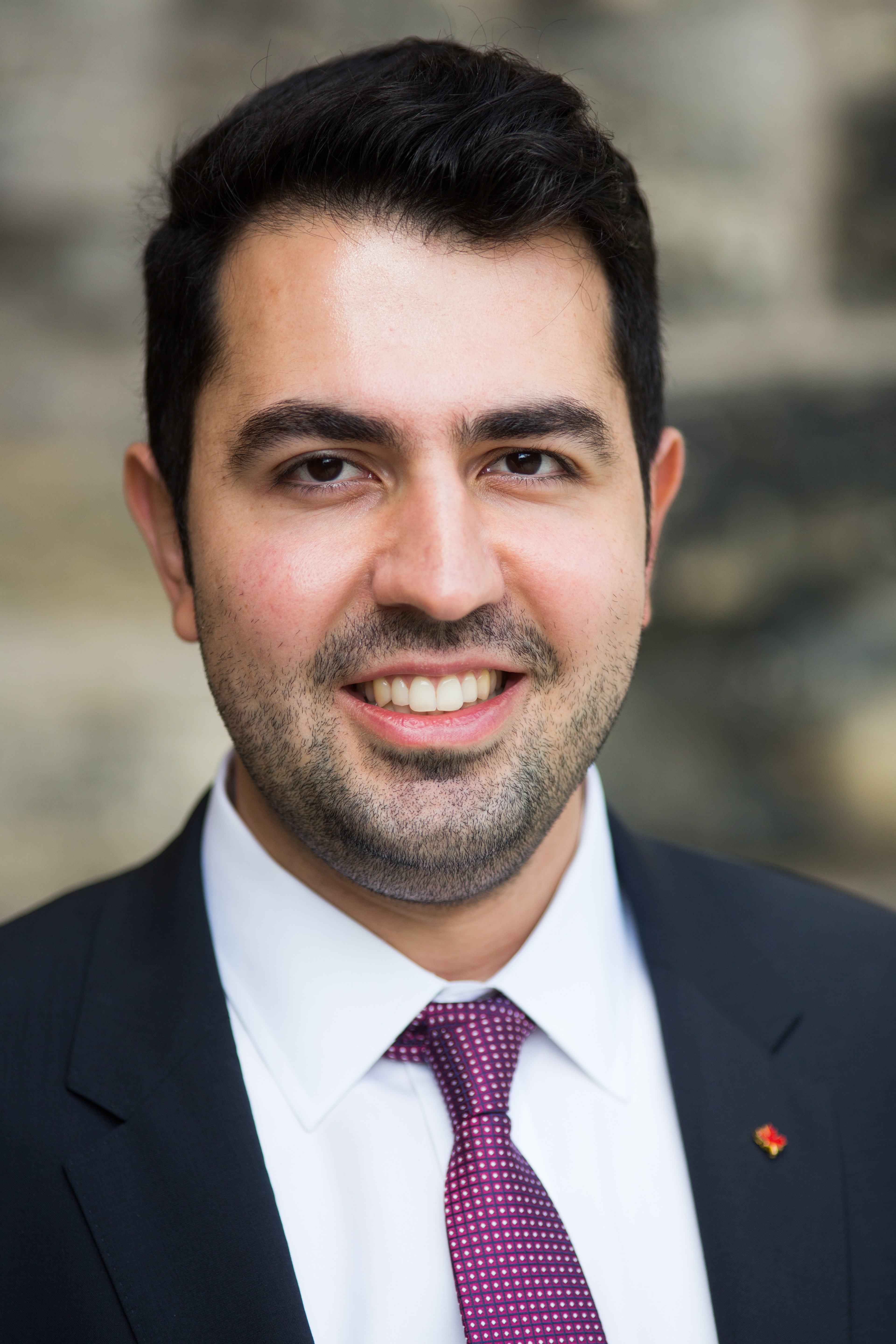 After much consultation with my colleagues and many of our active members at the Iranian Canadian Congress (ICC), I have decided to run in the upcoming ICC elections to continue my involvement with the Board of Directors. I believe the ICC is at a critical juncture, and I see it as my duty to continue serving the organization to ensure its long term growth and success.

Upon joining the ICC as a member and volunteer three years ago, I soon realized that the organization was in need of serious reforms. In the first two years, first as a volunteer and then as the public relations director, I focused my efforts on community outreach to attract supporters and volunteers and to encourage the younger generation to participate in the ICC.

Over the past 12 months, I have had the honour of serving as the President of the ICC. With the help of my talented team, we were able to significantly improve the work of the organization, expand our reach within the community, and effectively advocate for the interests of Iranian Canadians at the highest levels of the Canadian political system.

I believe the positive results of our work speaks for itself. In only 12 months, the number of supporters in our audience network has increased from 4,000 to nearly 10,000 people nationwide. For the first time in the decade-long history of the organization, the ICC has recruited local volunteer teams in all major cities and provinces across the country.

Today, the ICC is stronger than ever before in its ability to serve our community. However, there is still a lot of work that needs to be done to ensure the ICC stays on its path toward long term success. I believe that I have the skills, the experience, and a proven track record to lead the ICC in the right direction in this critical moment in the history of our community. I therefore ask for your vote of confidence on May 28th so that I can continue serving our community as a member of the ICC board. 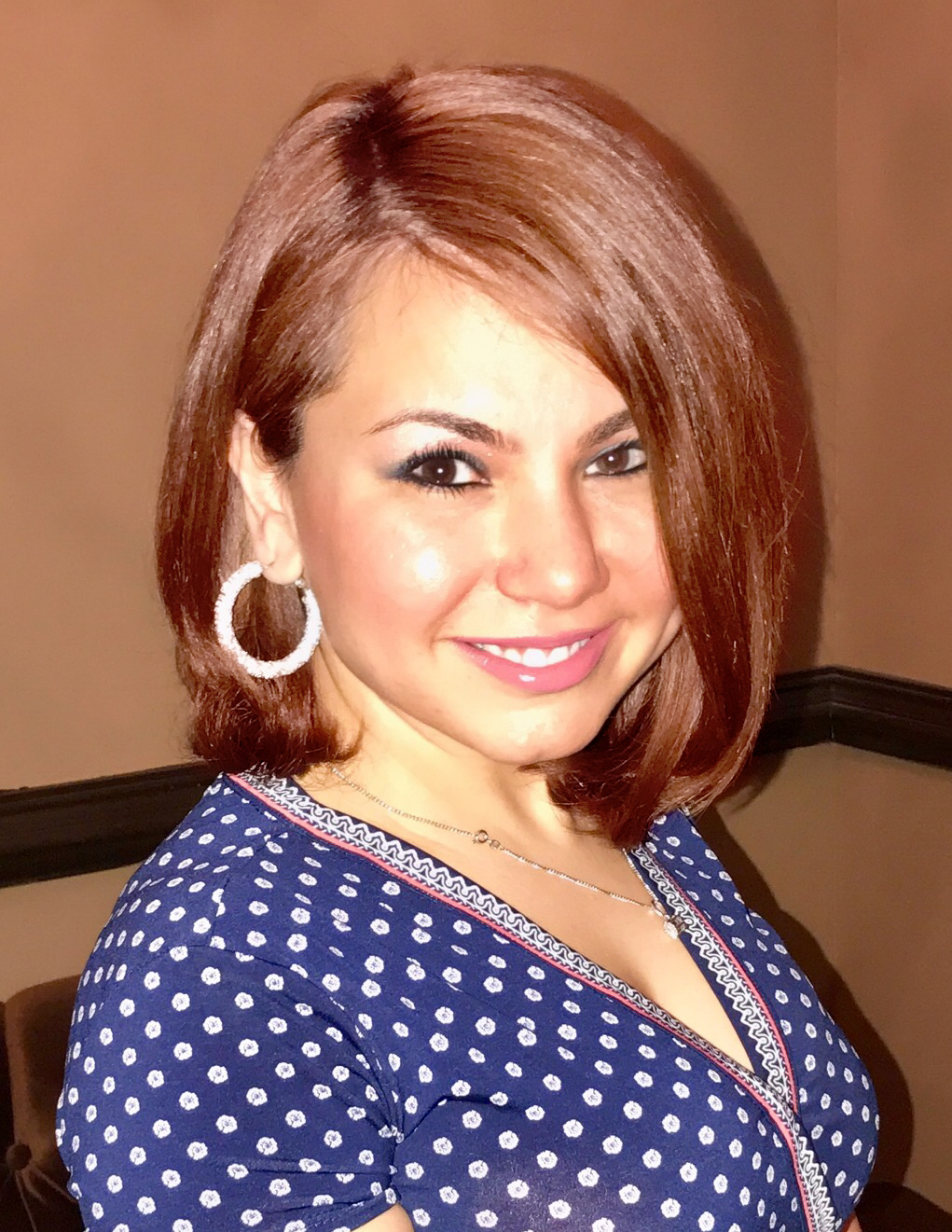 After immigrating to Canada from Iran in late 2004, I further pursued my education and career and I currently hold Charted Professional Accountant designation. I am fluent in both Farsi and English allowing me to better connect with my fellow Iranian-Canadians. I have been working in different areas of accounting and finance for the past seven years including teaching at the Seneca College.
Previously I served as the Chief Financial Officer (CFO) for the OMID foundation Toronto chapter, a registered charity, that empowers disadvantaged young women in Iran. I have also been heavily involved with the Liberal Party of Canada during the federal election for the Markham-Thornhill, Willowdale and Richmond Hill area. I joined the UN Habitat in 2016 and worked closely with the Executives of the organization to promote and introduce the New Urban Agenda to the leaders of countries across the globe during the United Nations Conference on Housing and Sustainable Urban Development (Habitat III)
I am compassionate about giving back to the community and have volunteered my time as the Vice President of the Iranian Canadian Congress for the past two years. I am a strong advocate of promoting and protecting the rights, freedoms and interests of all Iranians in Canada while encouraging Iranian-Canadians to achieve unity in order to reach our common goals. During this process, I was able to mobilize our community members around important issues which affects a large number of community members, encouraged them to raise their concerns and to be a part of a democratic process. As a result ICC is now a strong voice for our community. I hope to maintain this initiative if elected for the second term as a board member of the Iranian Canadian Congress. 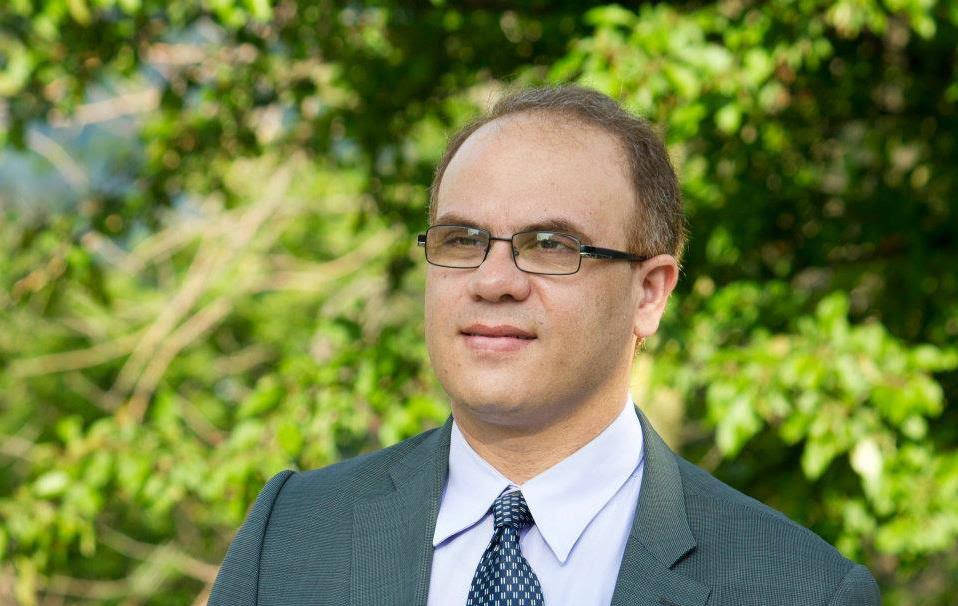 Hooman Shirazi is an IT professional and the founder of the consulting firm Shirazi Brothers Inc., with more than 12 years ‘experience. He holds a B.Eng. Hon. in Computer Engineering (Software) from Sheikh Bahaei University, Esfahan, Iran and a Master’s Degree from the University of Ottawa in Engineering Management (2013). Hooman has a broad array of experience across the IT industry, including consulting for communications firms, Microsoft, the Government of Canada, and AON.
Hooman has always been deeply engaged in social, cultural, and political activities. During his years at University in Iran, he was elected as a Student Representative for four years and was a founding member of a Literature and Cultural Society. After moving to Canada, Hooman has volunteered extensively in Toronto, Ottawa, and Montreal supporting various community initiatives. At the
University of Ottawa, Hooman had the privilege to organize numerous talks and events. Hooman traveled to Stockholm, Sweden in 2011 to present the Tirgan Festival and he was part of Tirgan advisory board in Tirgan 2012, as well as Iran's day in Montreal.
Since 2013, Hooman has been involved with the Liberal Party as a volunteer in Willowdale. He was one of the volunteer during the 2015 election, campaigning for one of Canada’s first two Iranian-Canadian. Hooman currently serves as an Iranian Public Advisor with many organizations working to engage the broader Iranian-Community across Canada. Hooman was also an organizer of the event for Iranian’s MPs to engage with Iranian-Community across the Canada in 2016. Hooman helped organize Nowruz
1395 on Parliament Hill -- the first time the Iranian New Year was celebrated in Canada's Parliament. In March 2016, Hooman was elected to serve on the Board of Directors for the Liberal Party’s Willowdale Electoral District Association.
Hooman has been a member of the Iranian Canadian Congress since 2015, and he has been actively working as a project advisor in the professional committee. 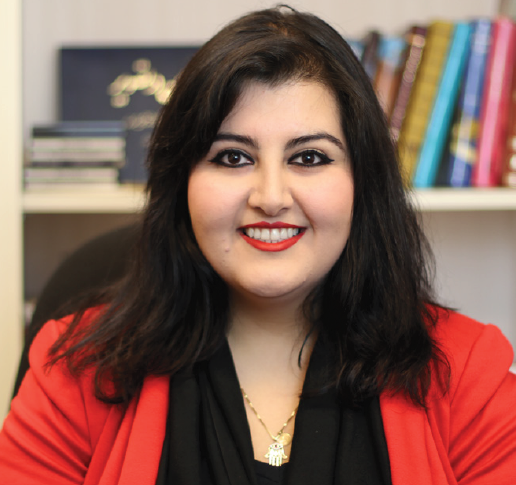 Morvarid staunchly values and believes in one’s engagement and participation, in the active furtherance, and serving of one’s Community.
As a BSc. Spec. Hons. Kinesiology and Health Sciences student at York University, she worked in fostering Student Success, Community Engagement, and Leadership Development. She has led the Iranian Students Association at York for 4 years, as the Director of External Affairs, Vice-President, and is currently leading the Executive Board of Directors, as the President.
Morvarid has experience working with the Iranian Canadian Congress (ICC) as former Planning and Communications Intern. This position provided her with comprehensive knowledge and hands-on experience in identifying and recognizing; community needs and concerns, as well equipped her, to assist ICC Board of Directors in a number of projects, events, and initiatives;
serving the community.
Morvarid has worked at the Student Community and Leadership Development, and the Health Aid Network. She has volunteered with Mackenzie Health Hospital - Elder Life Program for 5 years; with Free the Children, Canadian Cancer Society, Heart and Stroke Foundation, and Peace by PEACE (Playful Exploration of Active Conflict Resolution Education).
At the York Federation of Students (YFS) - Local 68 of the Canadian Federation of Students (CFS), Morvarid served as Bethune College Director, and was elected 2 consecutive years as the Faculty of Health Director. She advocated for social, academic, and political rights of students; as well as working on a number of local and national campaigns led by both YFS and CFS.
Within the Faculty of Health (FoH), she worked with Student Caucus, Office of Student Academic Services Advisory Committee, Curriculums Committee, Council, and Tenure and Promotions Committee.
Morvarid has been the recipient of the Faculty of Health Distinguished Student Leadership Award, as well as the Simorgh Achievement Award for her dedication and contributions to the Iranian Canadian Community.

This post will be updated with latest news about the Candidates.

Mr. Mohsen Khaniki and Ms. Yasamin Dadashi have decided to withdraw their nomination and endorse the other 4 remaining nominees. Please refer to the following link for more info: http://www.iccongress.ca/agm_update_4_nominees_and_online_voting

* The opinions expressed and shared by the ICC board candidates do not necessarily reflect the policies or the positions of the Iranian Canadian Congress and its board of directors.