Specifically the panel had an extensive discussion on the motion adopted by the House of Commons last week against Iran. We were pleased to have three distinguished experts with us:

Dr. Omid Milani: Professor of Law at the University of Ottawa, Member of Human Rights Research and Education Centre.

This is the first briefing session organized by the ICC on Parliament Hill. These briefings are a key opportunity to educate policy makers and their staff about pressing issues for our community. The panel last night was a success based on the positive feedback we received from policymakers who attended the event. 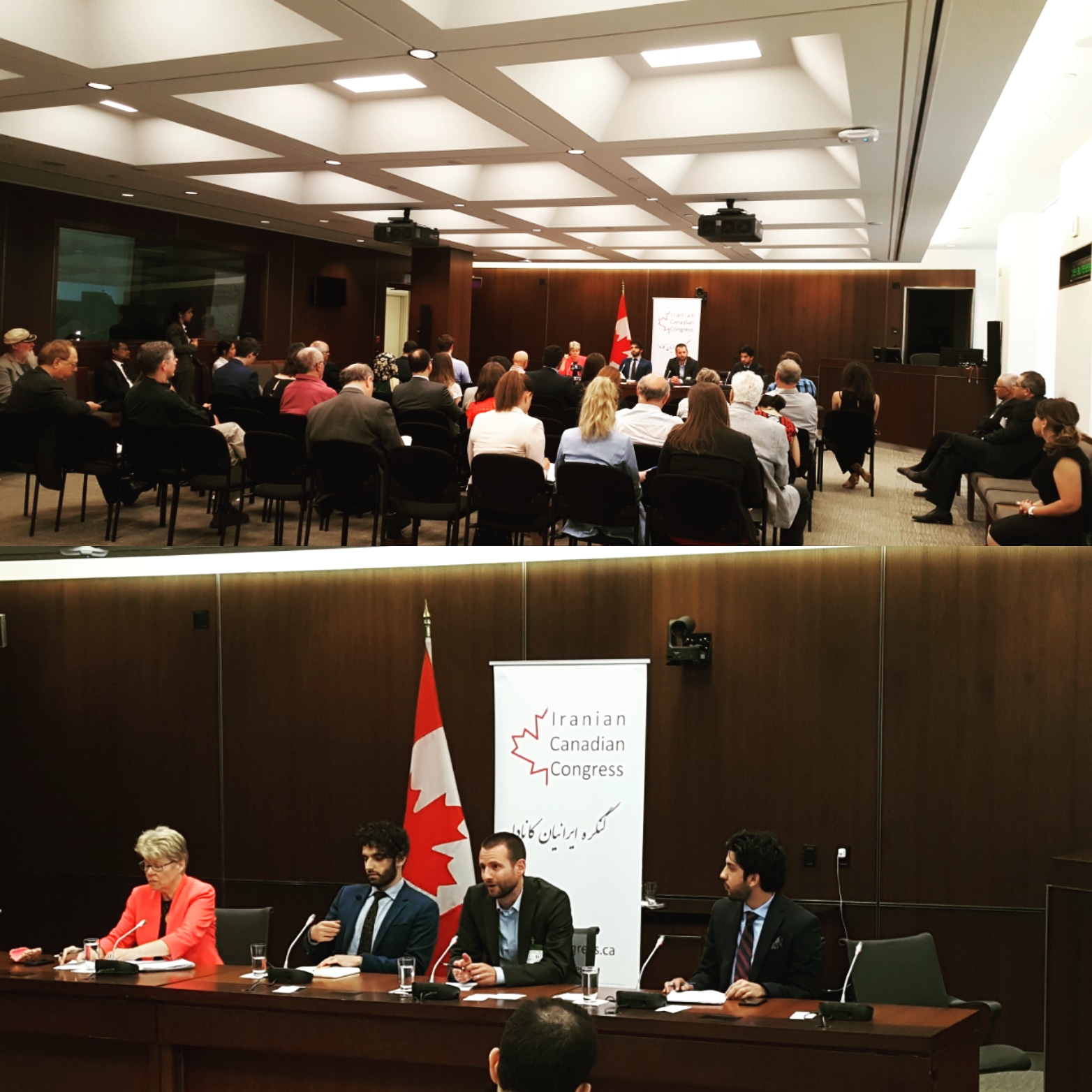