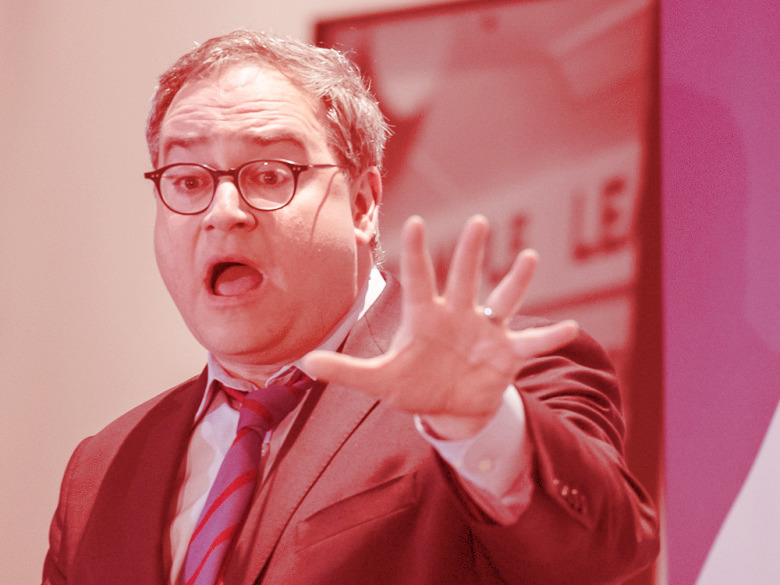 Last week, Ezra Levant of the notorious Rebel Media outlet created a petition that called for, among other things, the expulsion of Iranian international students from Canadian universities, supposedly in reaction to the downing of Flight 752.

The Iranian Canadian Congress expresses the anger that many Iranian Canadians feel toward Levant and his far-right outlet for trying to take advantage of a tragedy that has affected the Iranian Canadian community so deeply, as well as his effort to use this tragedy as an excuse to attack our community. Iranian Canadians, including and especially Iranian international students studying in Canada, are an integral part of Canadian society and we will defend our right to stay here in Canada despite the wishes of hateful people like Ezra Levant.

In this effort, the Iranian Canadian Congress is vigorously exploring its options in responding to this hateful and reprehensible action by Levant, including asking for social media platforms like Facebook, Twitter, and YouTube to deplatform Levant and Rebel Media, and exploring whether Levant's actions constitute hate speech.

Please stay tuned for more information about this important case.