posted by ICC Communications | 5sc
January 31, 2022
The final results of Iranian Canadian Congress AGM on 30th of January 2022:
Total number of members eligible to vote: 457
Number of members who could not vote because of undeliverable email addresses (typo in the address, etc.): 7
Number of eligible members who were reached out to vote: 450
Number of submitted ballots: 229
Proposed changes to the ICC by-laws: Passed by 91.8%
Membership exemption for nomination: Approved by 74%
Newly elected board members:
Mr. Reza Namdari
Mr. Daniel Bagheri Sarvestani 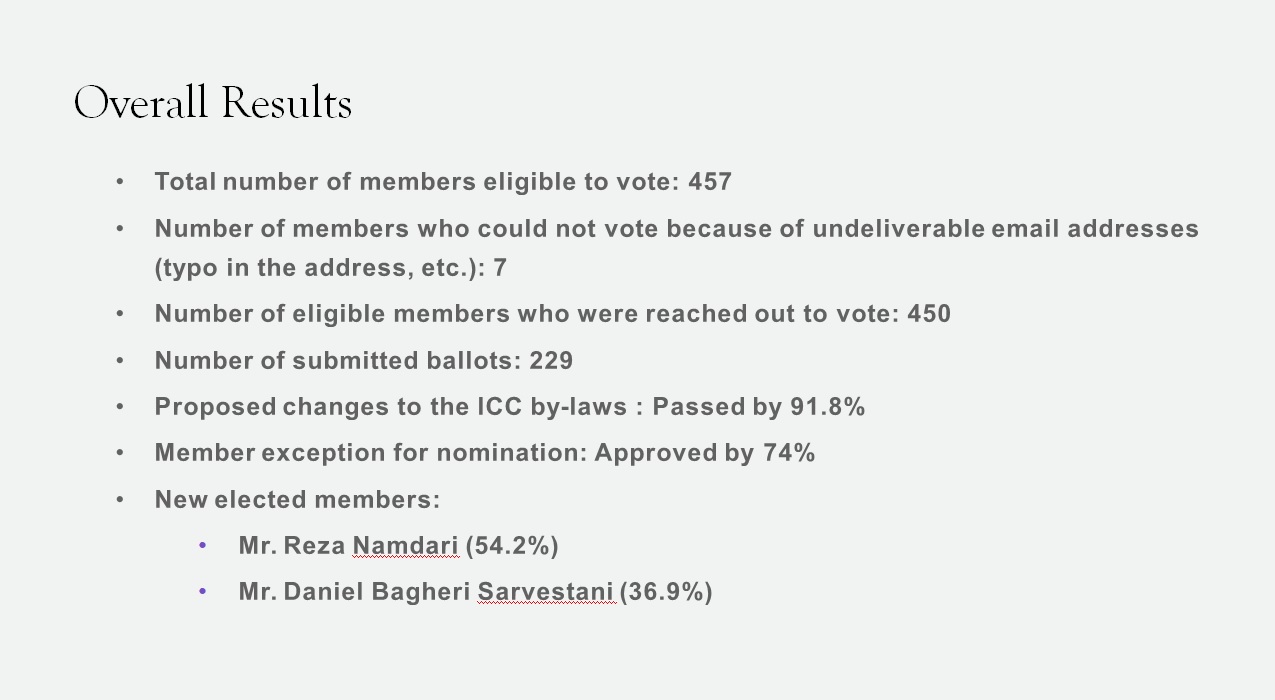 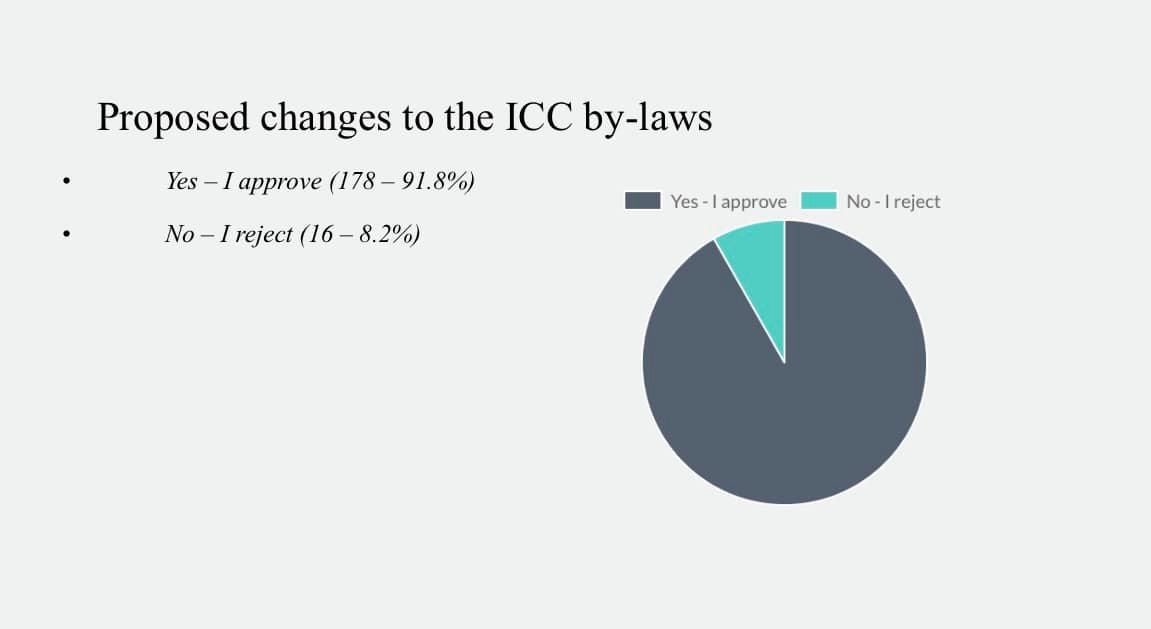 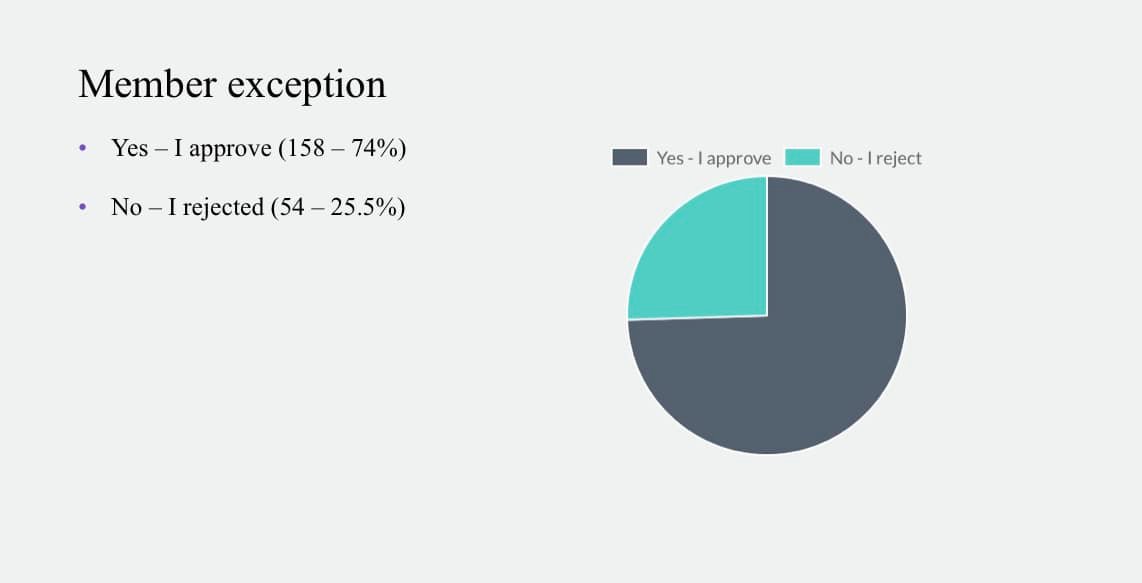 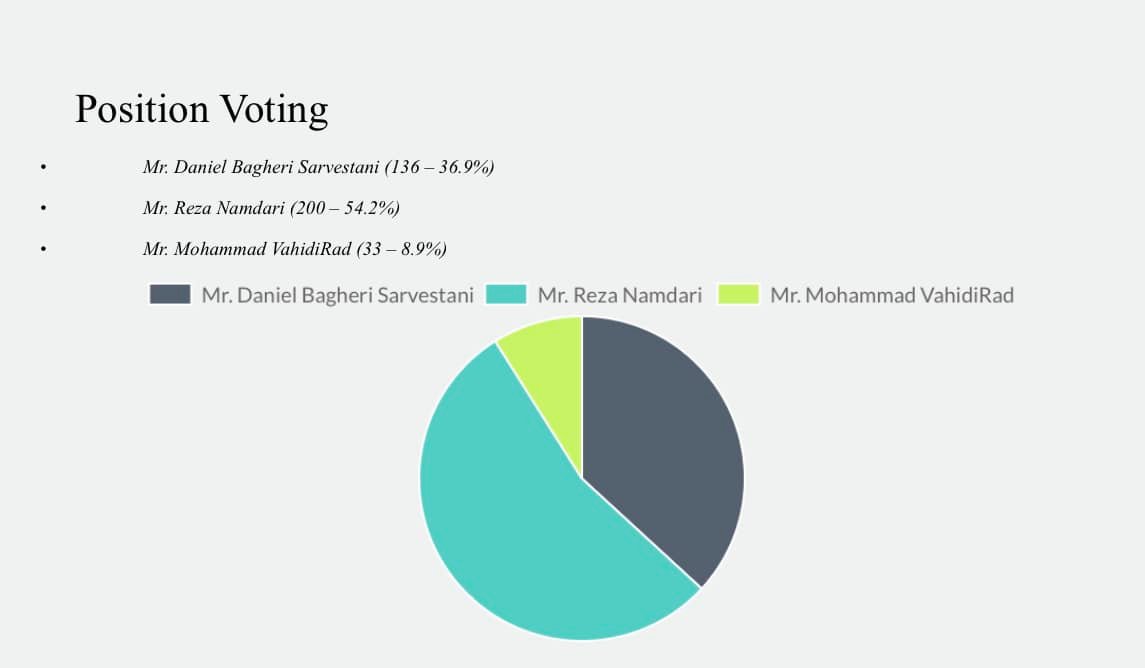