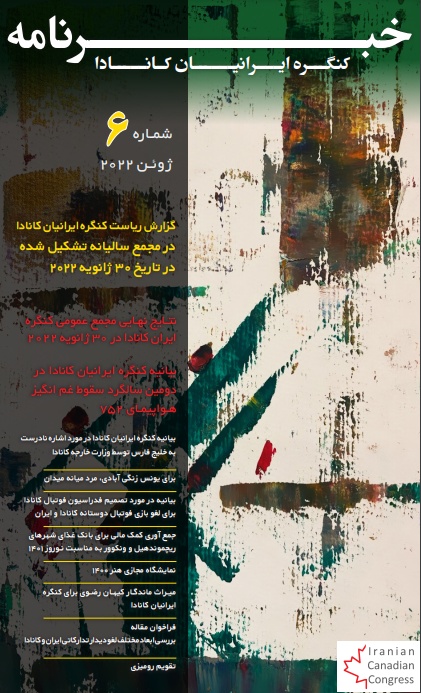 Denial of two recent allegations against the Iranian Canadian Congress 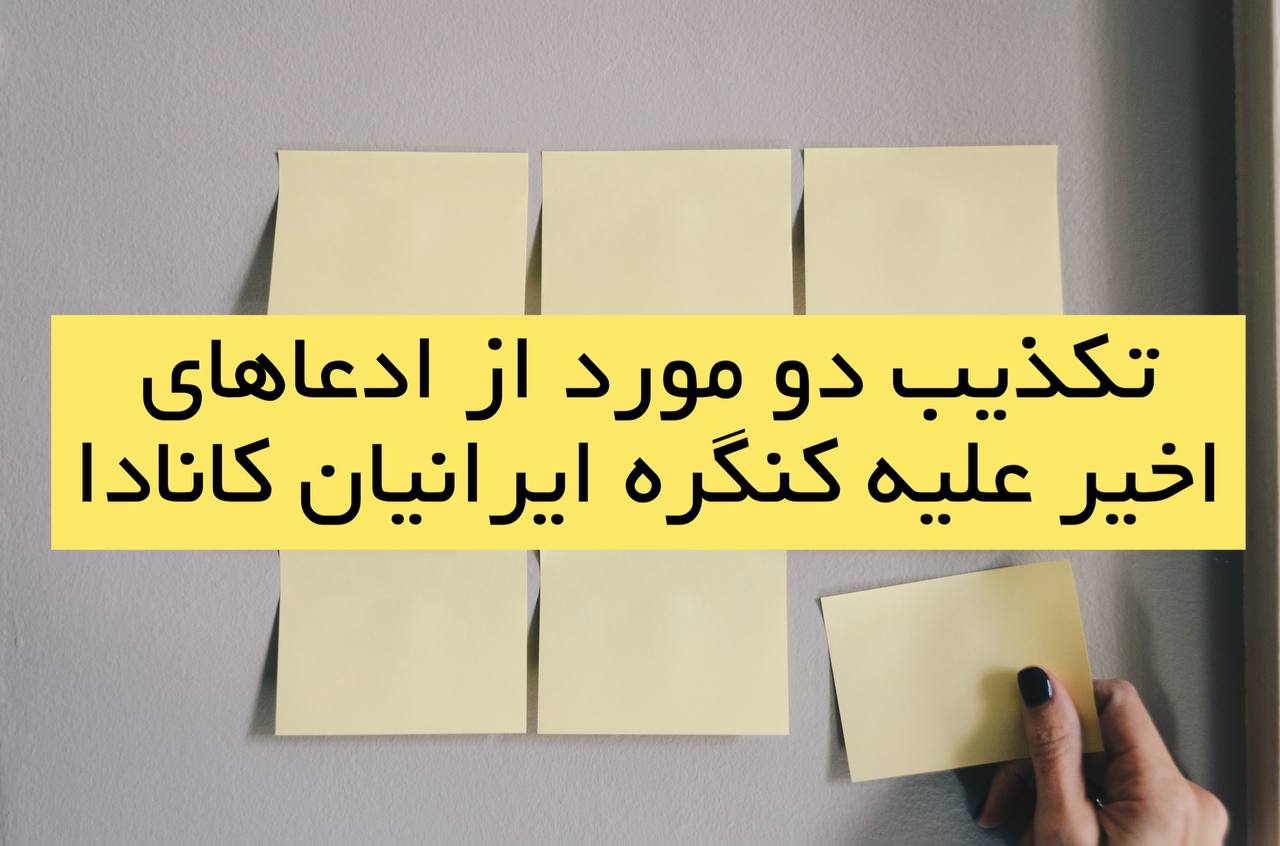 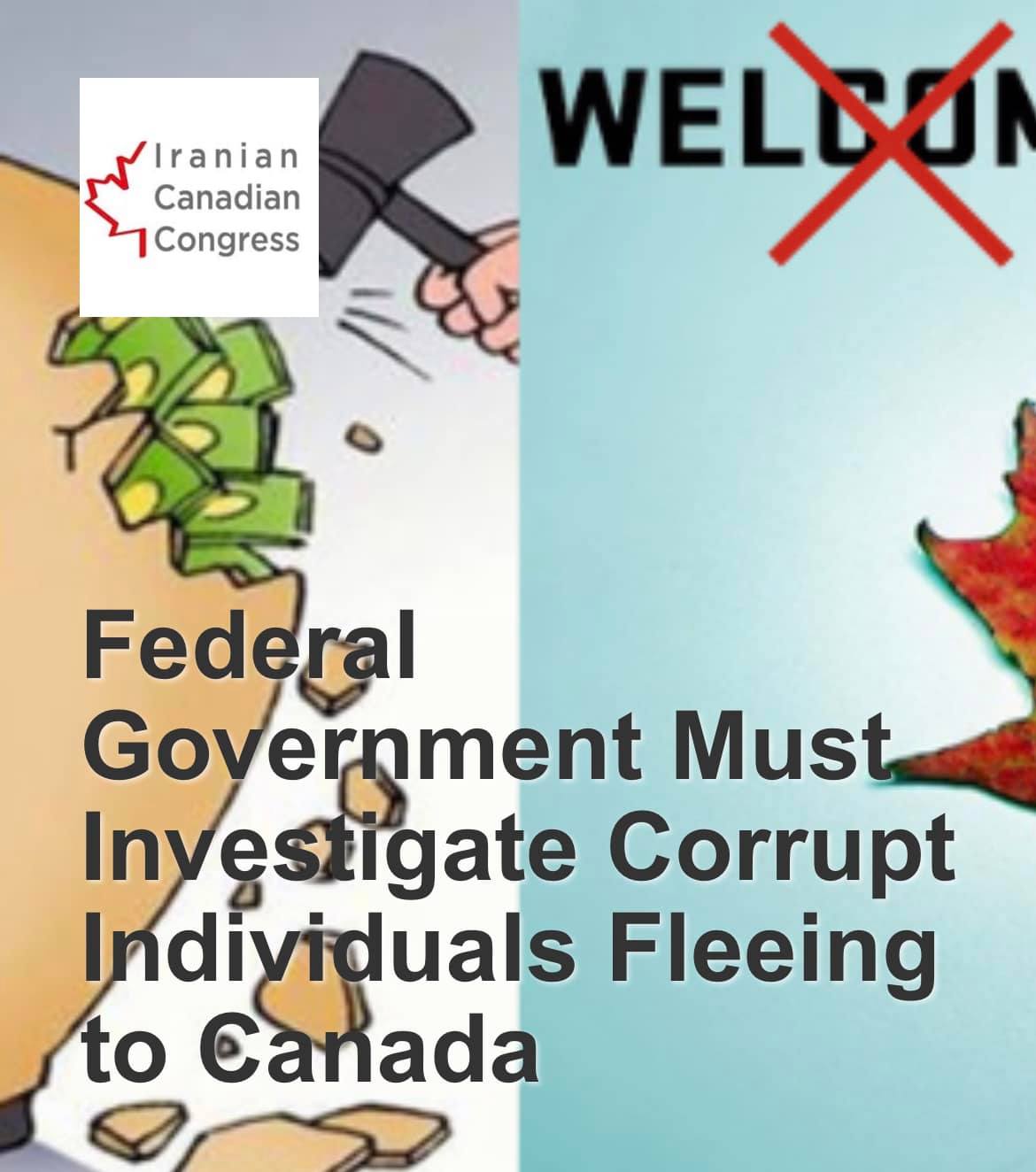 Are you against the presence of embezzlers in Canada?
Using the link and text prepared by the Iranian-Canadian Congress, you can simply email the Federal MP in your area and ask the federal government to conduct a full investigation into the embezzlers fleeing Iran and prevent Canada from becoming a haven for corrupt money. Just enter your postal code in this link and find your local representative and send the email: 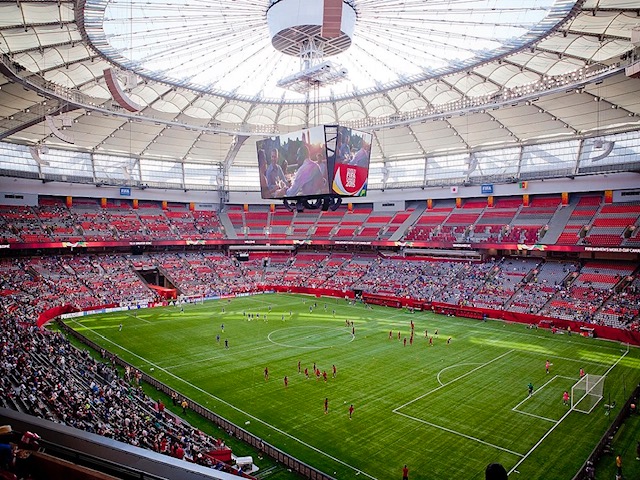 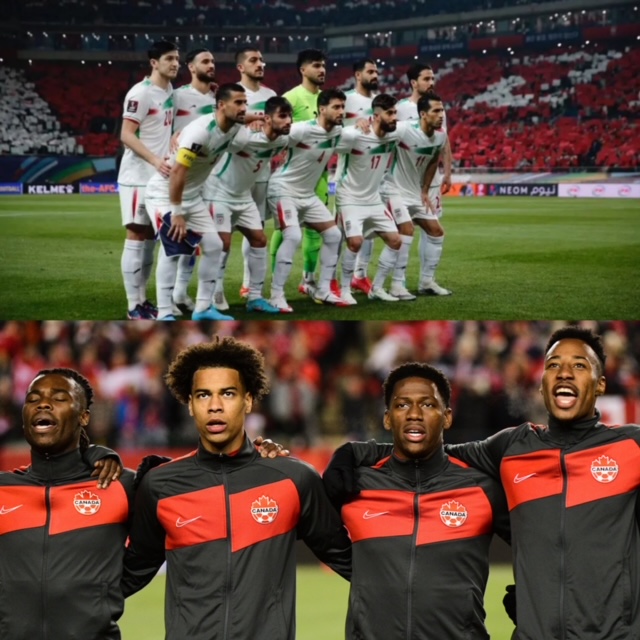 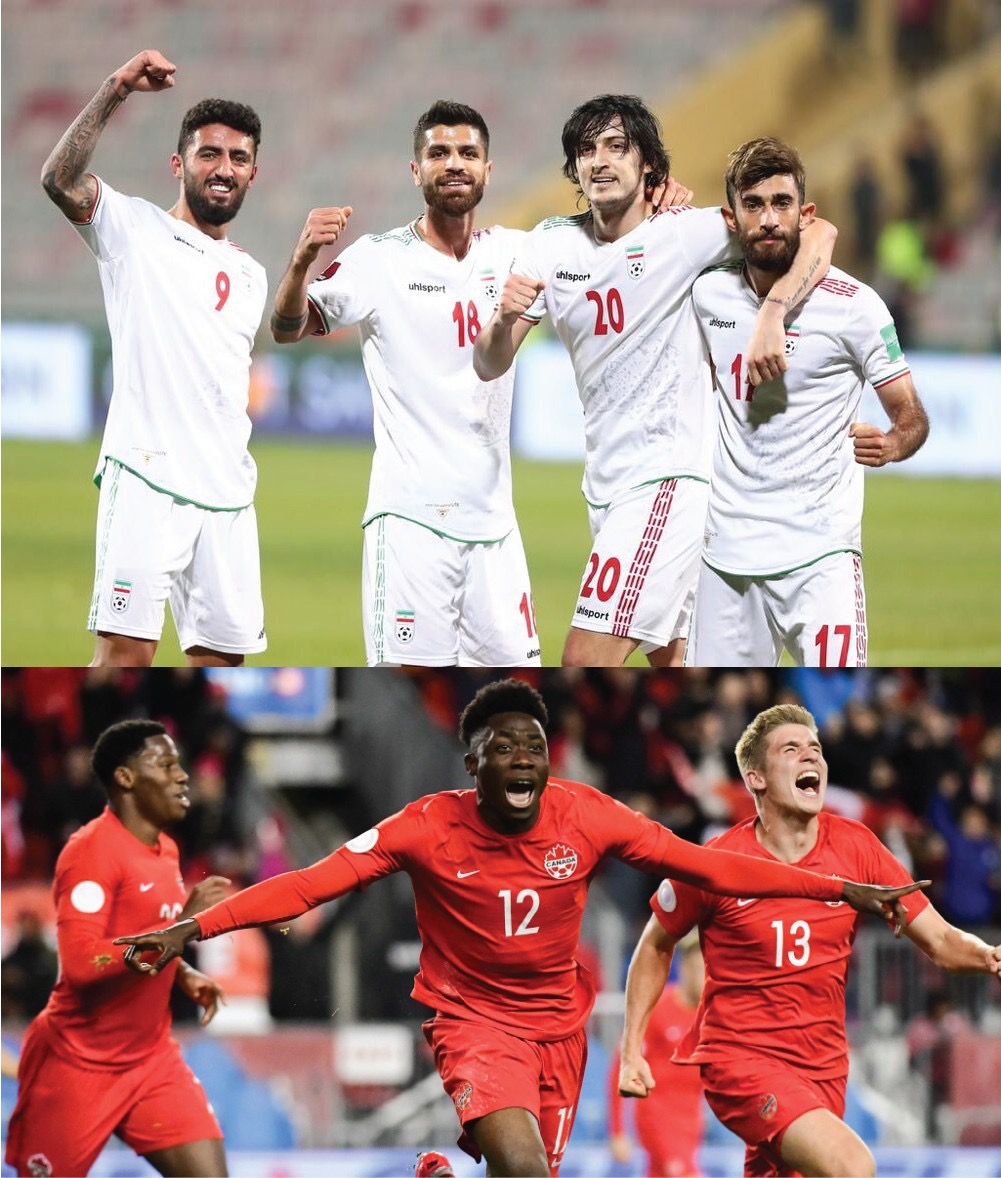 Iranian Canadian Congress has been contacted by the West Vancouver Community Awards Committee.

You can see here the 2022 Awards Application Brochure which details eligibility and nomination information.

If you know someone who you feel should be nominated for a Community Award please use this form to submit your nomination. 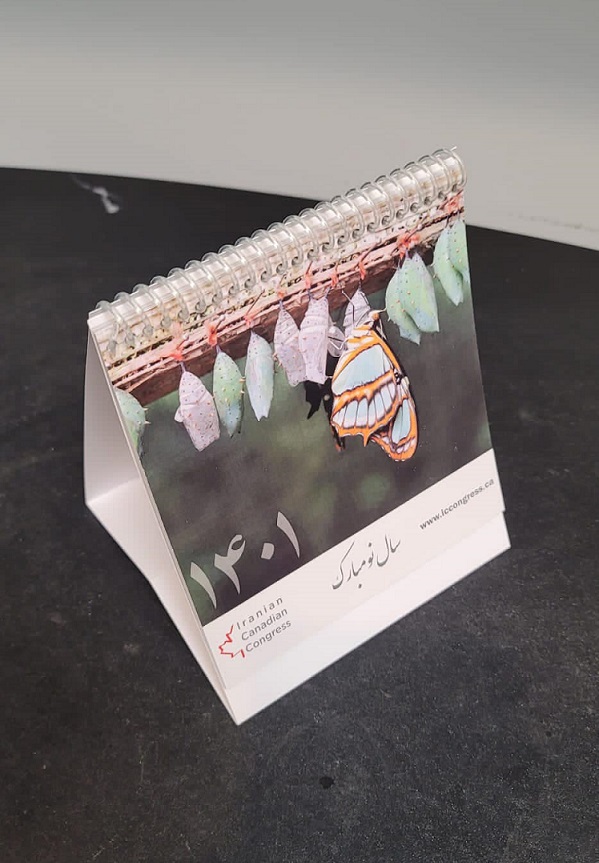 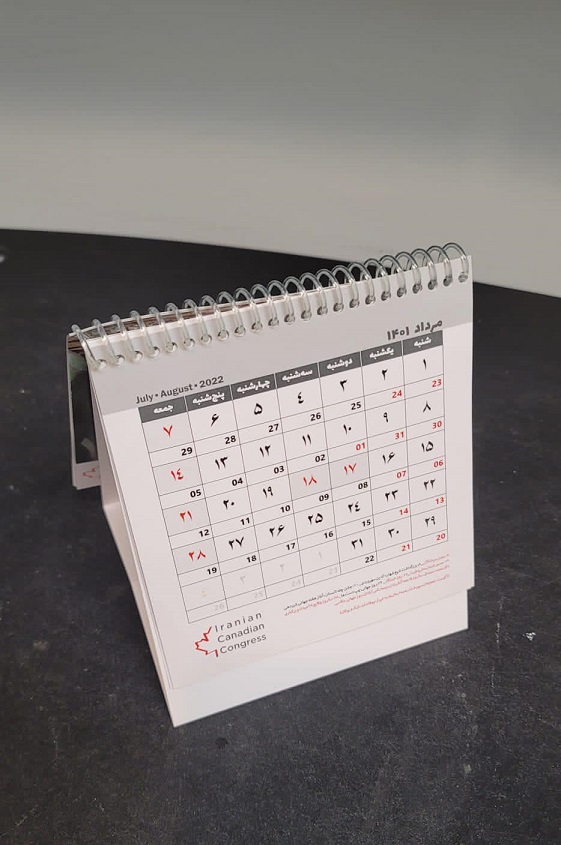 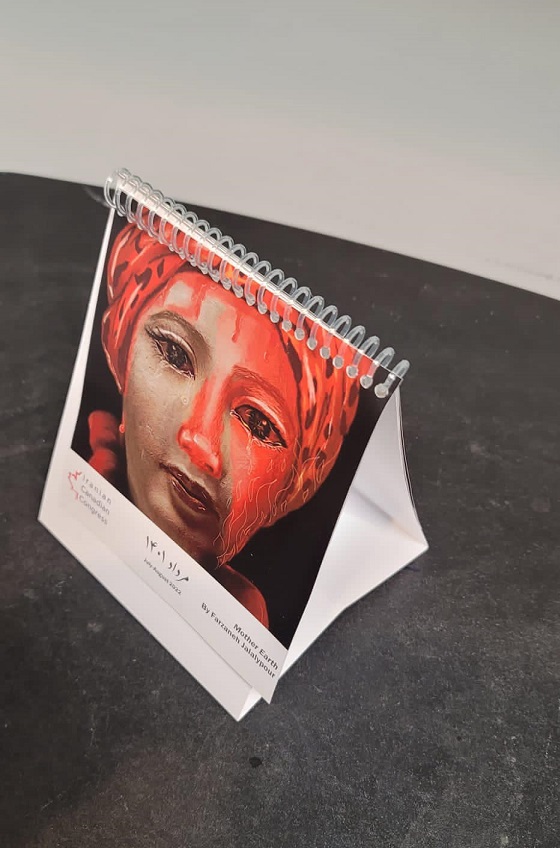