Join Our Campaign: Canada Must Stand Against Trump's Sanctions on Iran 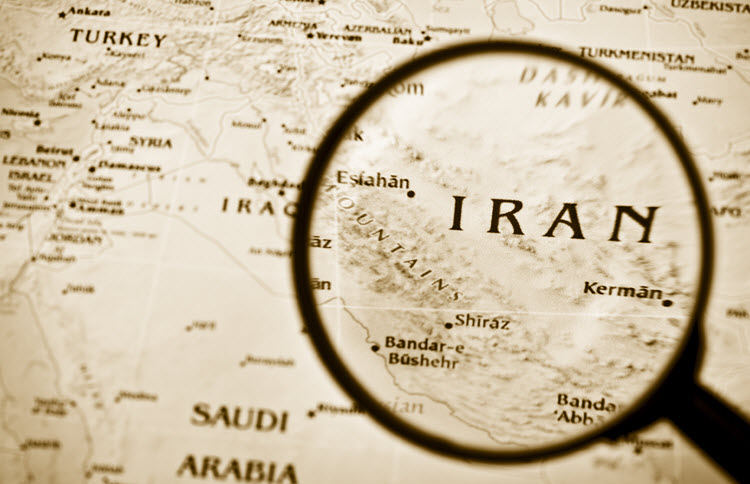 Join us and ask your Parliamentarians to support peace and diplomacy with Iran.

Here is a notice from the Board of Directors to all members of the Iranian Canadian Congress: 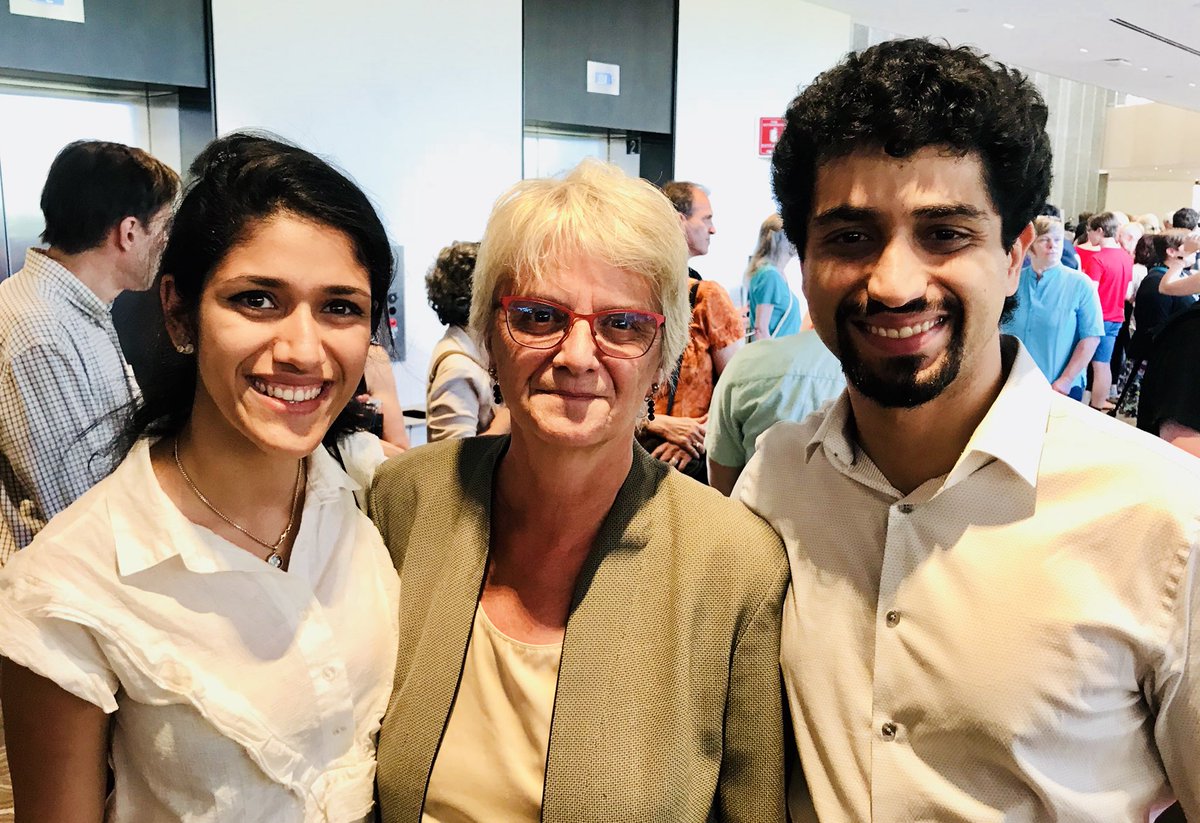 On Nov 29, 2018 Shahrvand weekly paper published a defamatory report by Shahram Tabe Mohammadi. This report includes defamatory and baseless accusations against the Iranian Canadian Congress (ICC) and other hardworking volunteers and activists who support peace and diplomacy with Iran and advocate against Trump's sanctions on Iran. Since the author was reporting these accusations as a result of his meeting with the NDP Foreign Affairs Critic MP Hélène Laverdière in Montreal, the ICC Vice President Pouyan Tabasinejad and MP Laverdière's office discussed the matter on Friday and MP Laverdière personally sent an email to Pouyan Tabasinejad later during the day on Friday Nov 30, 2018.

Unfortunately Shahrvand Publications has a reputation of publishing defamatory reports and articles about hard working members of the Iranian-Canadian community and against the ICC. In previous occasions, Shahrvand even refused to publish responses to the accusations against us. We have sent the original response from MP Hélène Laverdière to Shahrvand and asked them to follow basic standards of ethics and publish it immediately.

Here is the complete email from the NDP Foreign Affairs Critic MP Hélène Laverdière to the Iranian Canadian Congress (ICC): 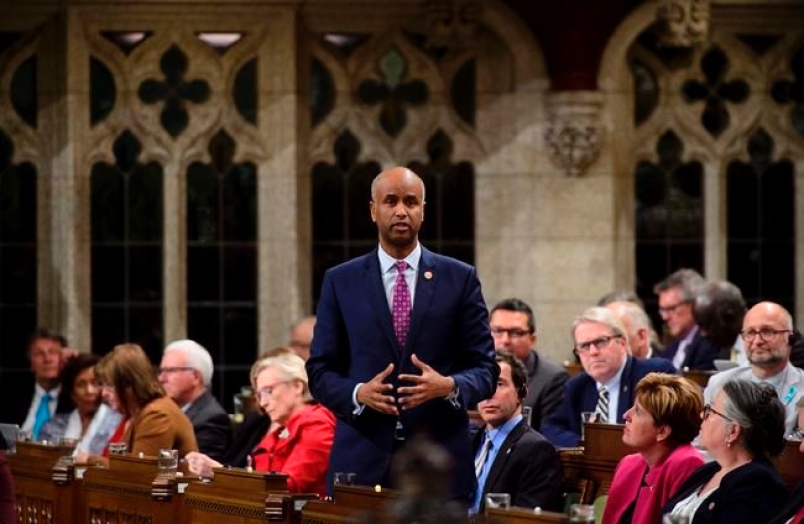 Here is a letter from the Honourable Ahmed Hussen, Minister of Immigration, Refugees and Citizenship to the Iranian Canadian Congress (ICC) regarding the processing times for Iranian Permanent Resident (PR) applications:

ICC’s Statement on US Sanctions against Iran 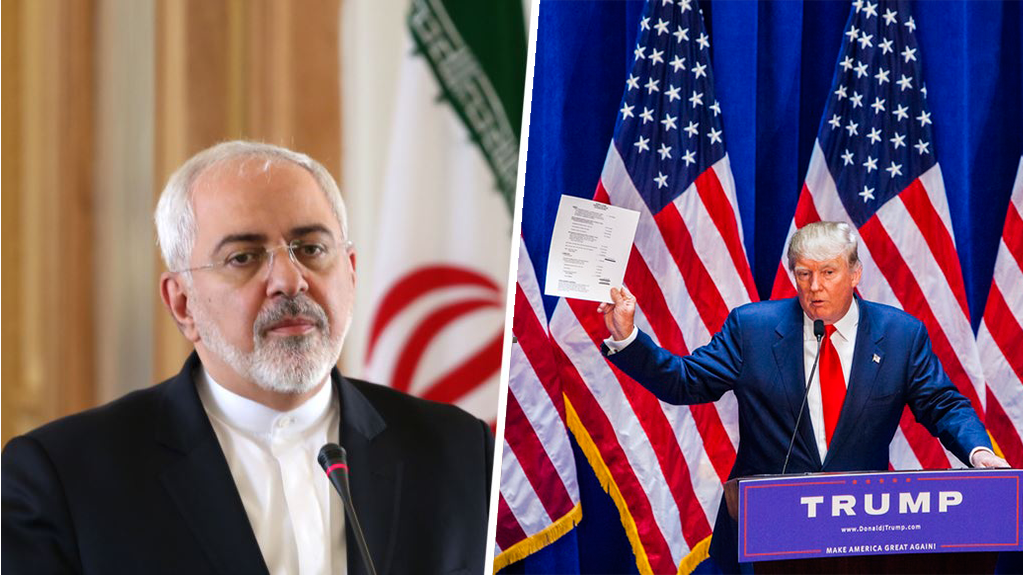 Here the ICC’s Statement on US Sanctions against Iran 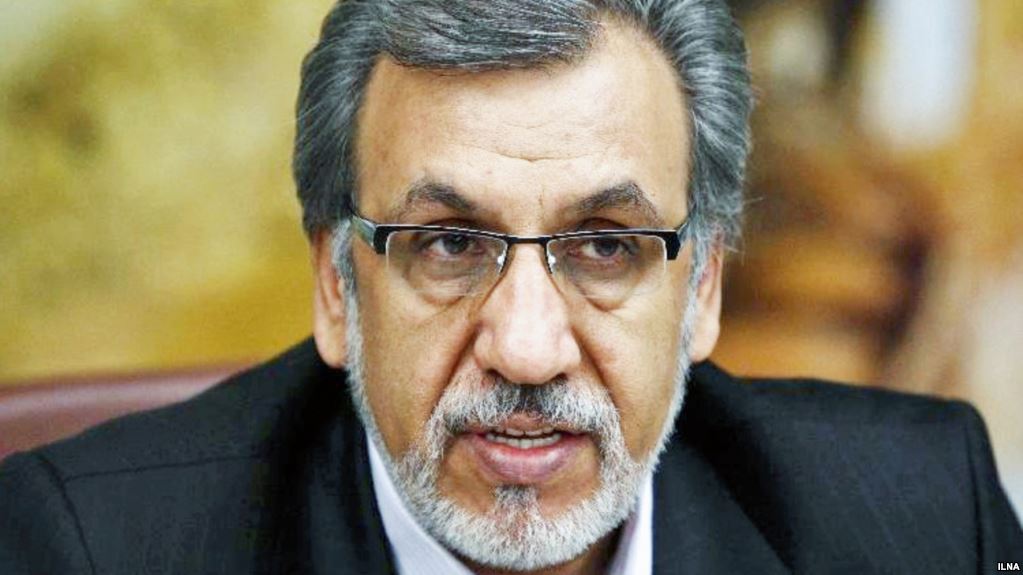 Here is a statement from the Iranian Canadian Congress (ICC) regarding Mahmoud Reza Khavari:

Statement from the Minister of Immigration, Refugees and Citizenship on processing times for Iranian applications 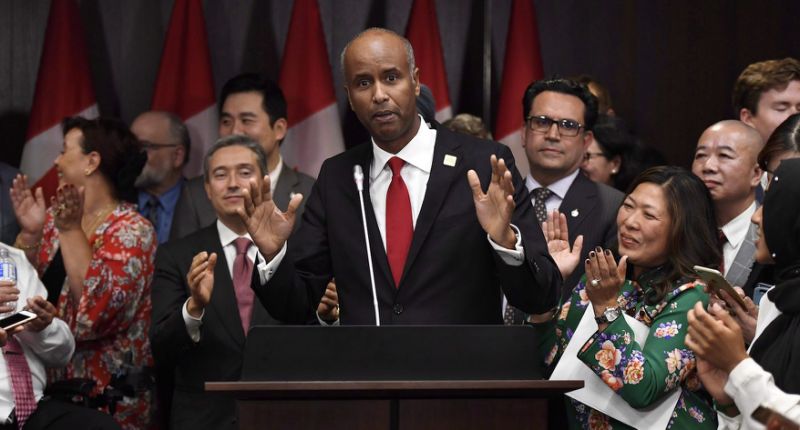 Since December 2017 the ICC has been actively involved with the Iranians students facing delays and met with officials from the Ministry of Immigration and Ministry of Public Safety to discuss this problem.  We are glad to announce that over 80% of the the original 400 Iranian applicants who were impacted by the delays have been approved

ICC to Minister of Public Safety: Defamation Campaign Against Iranian-Canadian Activists Has Put Their Safety and Security in Danger 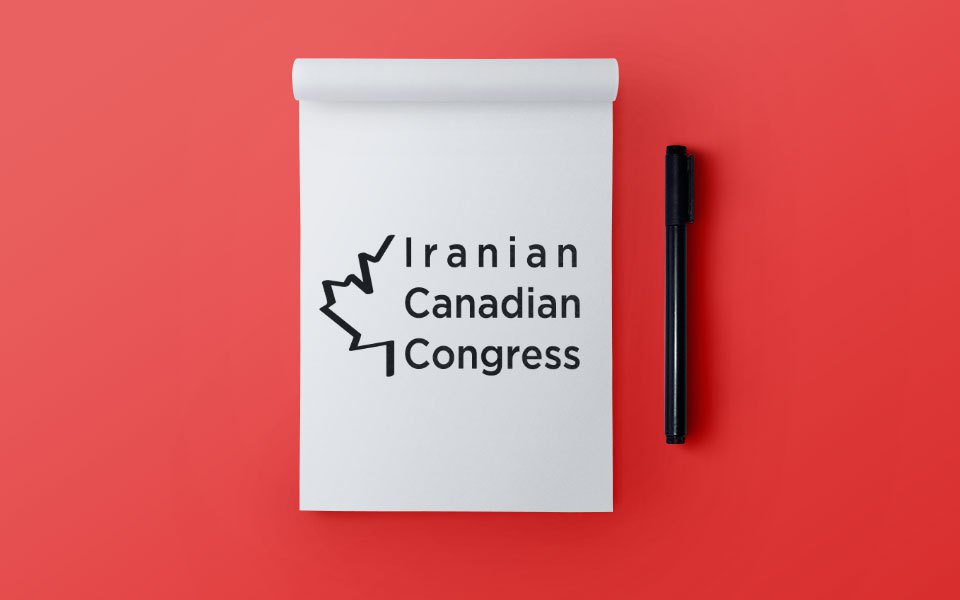 The following letter was sent to the Minister of Public Safety Hon. Ralph Goodale on behalf of the Board of Directors of the Iranian Canadian Congress (ICC): 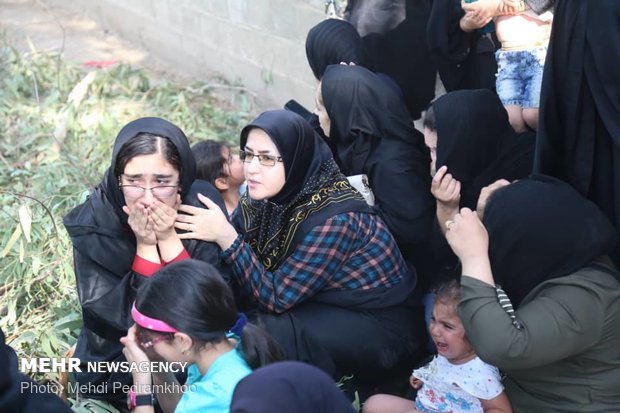 The ICC condemns the terrorist attack in Ahvaz. Stand with people of Iran and condemn these attacks on social media using the following hashtag #PrayForAhvaz 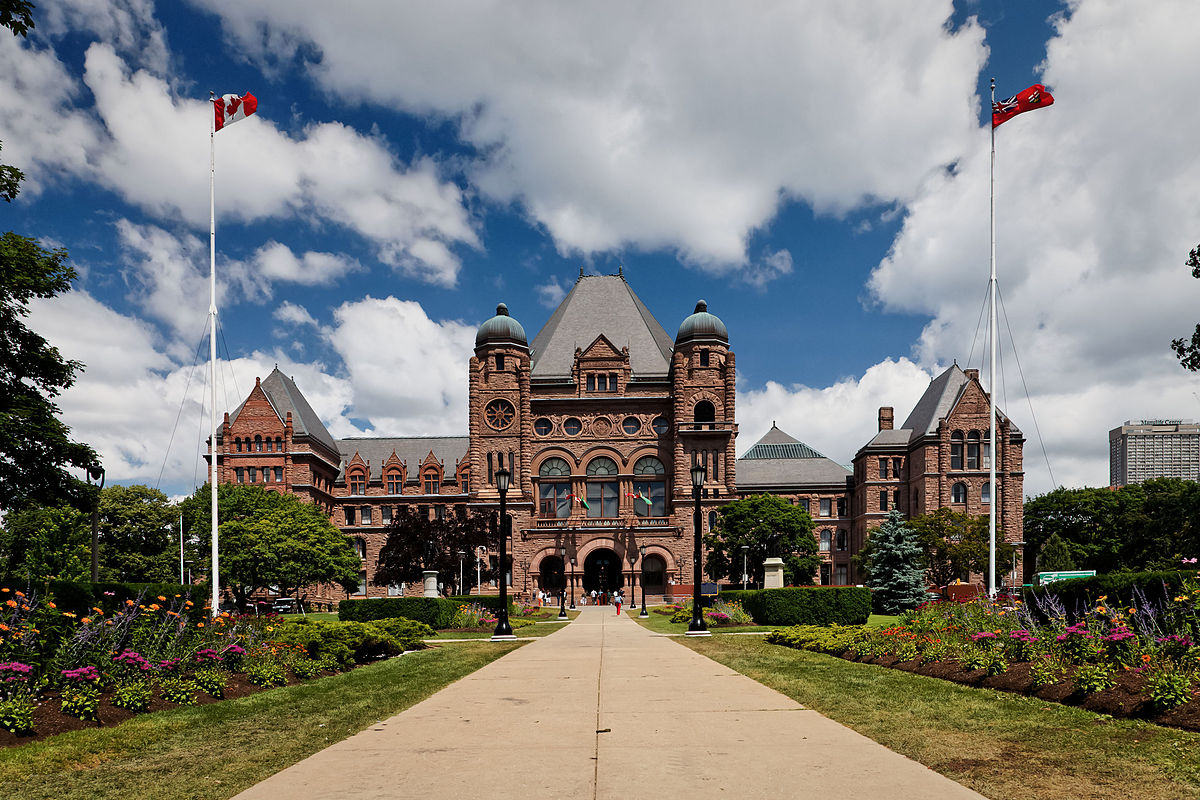